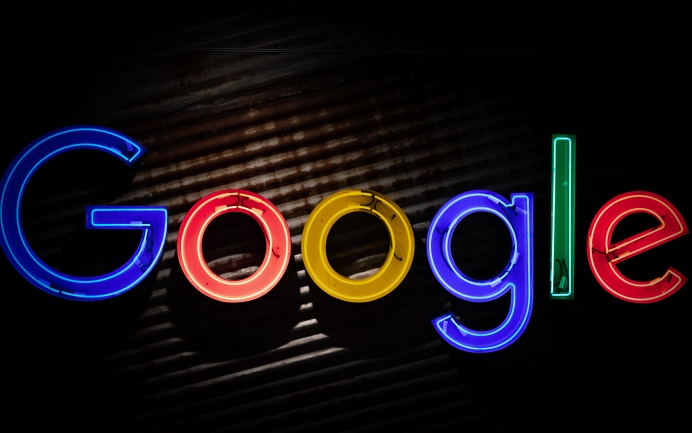 (NRLC) In response to Google’s decision to pull ads alerting the public to abortion pill reversal, the Catholic News Service is reporting that, “On Dec. 8, two dozen members of Congress from both the House and Senate submitted a letter, hand-delivered to Google CEO Sundar Pichai by Sen. Steve Daines, R-Mont., demanding Google reverse its decision.” The ads were paid for by the pro-life organization, Live Action, as a way for women who changed their minds in the middle of a chemically-induced abortion to know there is a way to save their babies.

“Google continues to allow ads for purveyors of the deadly abortion pill mifepristone by mail, despite the fact this drug has resulted in at least 24 mothers’ tragic deaths and at least 1,042 mothers being sent to the hospital,” the letter said. “Google’s double standard on abortion is disingenuous and an egregious abuse of its enormous market power to protect the billion-dollar abortion industry.”

According to CNS’s Kurt Jensen, Google has pulled two series of ads.

“Abortion pill reversal facts,” said the Google ad from the pro-life group Live Action. “We may be able to help you.”

The ad, which had run since July 21 and on which Live Action had spent more than $56,000, was yanked by Google in September for “unreliable claims.”

Another series of ads, targeted to Google users in Texas and costing Live Action more than $24,000, was launched in August and linked to a series of videos, one of which showed the development of a fetus in the mother’s womb. Google rejected these, too, in September.

The practical consequence of Google’s decision, the letter continued,

is that pregnant mothers in crisis will only have the option to be marketed abortion drugs through Google’s ad platforms, while life- affirming alternatives are suppressed.

Tweet This: W/Google’s decision pregnant moms will only have the option to be marketed abortion drugs while life-affirming alternatives are suppressed.

But, as has been pointed out numerous times, abortion pill reversal is grounded in years of proven science.

Chemical abortions are a two-drug process. After taking the first drug, mifepristone, instead of taking the second drug, misoprostol, [with Abortion Pill Reversal] a woman takes progesterone to offset the impact of the mifepristone. Progesterone has been used for decades to reduce the risk of miscarriages and lower the rates of preterm birth.

National Right to Life’s State Legislation Department has been in the forefront of encouraging states to pass, or amend, their informed consent laws. Currently 14 states require abortion facilities to tell women about the lifesaving possibilities of abortion pill reversal.

Editor's note: This article was published by the National Right to Life Committee and is reprinted with permission. Heartbeat International manages the Abortion Pill Rescue® Network (APRN) and Pregnancy Help News.