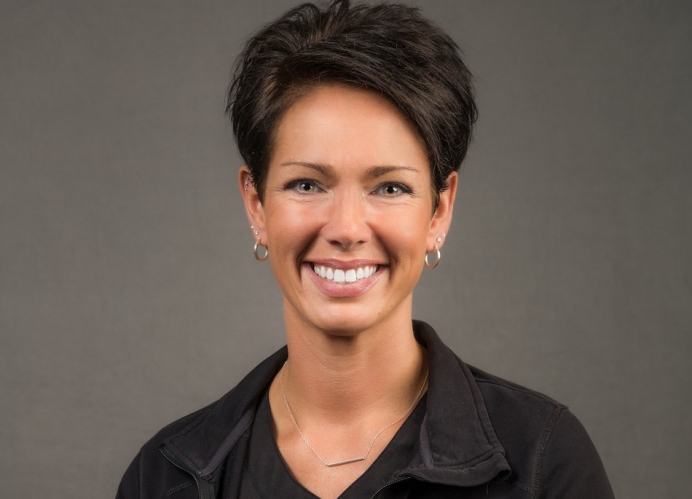 Conceived in Rape, She's Pro-Life "Especially" in Cases Like Hers

The so-called “exception” to allow for abortion in the case of rape and incest is an intellectual carve-out Crystal Surbey takes personally. Now a mother of four in Northwest Ohio, Surbey’s mother was just a teenager when she was raped by her own step-father.

Raised primarily by her grandmother, Surbey began to realize she was growing up in a unique situation during junior high school. She struggled to fit in as a teenager, and throughout the course of her search for validation, found herself pregnant at age 18.

That’s when she started asking hard questions of her grandmother and began to piece together the story of how she came to be—a story that helped her put a strained relationship between herself and her mother into a clearer perspective.

That difficult journey continues to the present day. And it’s one that, even with its frustrations and pain, has given Surbey the chance to see life through a lens that’s all her own.

“I have always taken the stance that I'm grateful that she gave me life.”

If having her first child as a teenager marked a major turning point for Surbey to try and get her arms around her own story, another key to her growth came about 10 years ago when she started seeing a Christian counselor.

Along with feeling like an outsider among her peers who’d grown up knowing both their parents, Surbey had always grappled with the nagging feeling that her mother’s rape—at least in some distant way— was really her fault.

“I didn't know that I felt that way until the counselor, said those words,” Surbey said. “That was something that I carried with me for a long time—32, 33 years—this feeling like it was my fault somehow.”

Confronted with the reality that she’d carried the misplaced guilt of her biological father’s rephrehensible actions, Surbey was able to begin detangling and disowning that lie and start to apply biblical truths in a way that revolutionized her thinking.

For Surbey, the biblical teaching that God intimately formed each person in her mother’s womb—a truth made explicit in Psalm 139:13-16—is changing the way she thinks about her own story. Freed up from the misplaced guilt of her father’s crime, Surbey has shared at local pregnancy center events and at her church.

Along the way, Surbey has also solidified her long-held conviction that every preborn child’s life is worthy of protection, regardless of how the baby came to be. Watching news coverage of the Pain Capable Unborn Child Protection Act—which passed the U.S. House of Representatives but has stalled in the Senate thus far—this fall, Surbey broke down in tears as she watched a news story point out the bill’s exception in the case of rape or incest.

Tweet This: Conceived in rape, she's #prolife especially in the so-called "exceptional" cases.

“Do you have any idea what it's like to sit here and watch TV and to read something that says your life is less valuable than everyone else's,” Surbey said. “To me, that just really sparked something. I have always believed that everyone has a purpose, and I truly just feel that my purpose is to be a voice for those babies, to be a voice for the view that nobody considers, to show that every life is valuable.

“I'm pro-life, especially in the case of rape and incest—not except in—and that's something that I'm very passionate about at this point. I can't be silent anymore.”