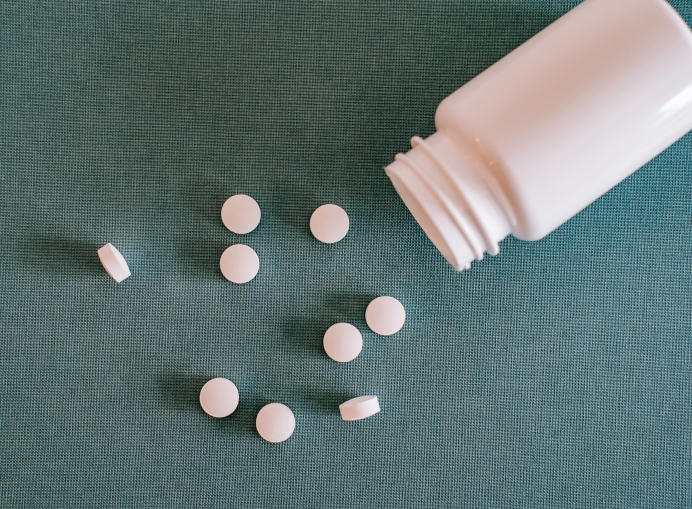 (CNA) Pro-life leaders have filed a complaint with the Puebla State Attorney General's Office against a university student and a doctor for advising women how to procure abortion clandestinely at home, in violation of state law which prohibits abortion.

Speaking with ACI Prensa, CNA’s Spanish language news partner, Christer Espino, the first pro-life leader to report the activity, said that they have turned to the justice system "because we are talking about people who are committing a crime."

"The important thing is to set a precedent, that people see that we’re not going to let this group just get away with that," he said.

In late March, Espino and other pro-life leaders charged on social media that Kiana "N", a medical student at the Benemérita Autonomous University of Puebla, was allegedly part of a network of people who "accompany" women by telling them how they can abort at home.

This network, they charged, was supposedly headed by Dr. María Aissata Si González, founder of the "Medicine for the Right to Decide" association and author of the Facebook page Med Prochoice.

On social media, Kiana “N” introduced herself as a “companion in Med Prochoice.”

Through Med Prochoice, Si González promotes her workshops on “accompaniment for safe abortion at home,” the pro-lifers claimed.

Through her platform, they said, Si González also encourages the decriminalization of abortion in Puebla state and posts messages such as: "women who abort at a young age are less likely to have financial problems and low educational levels at the age of 25.”

The penal code of Puebla designates abortion as a crime, and defines it as killing “the product of conception at any time during pregnancy."

In cases where the woman consents, whoever causes the abortion "will be subject to one to three years in prison," the code states.

Tweet This: Pro-life leaders In Mexico have filed a complaint against a university student and a doctor for advising women how to procure abortion @home

Currently, the unicameral Puebla congress is holding an open session in which the public can give input so lawmakers can be informed on the positions of pro-life and abortion advocates with a view to the legislative debate on the decriminalization of abortion.

Espino stressed that by filing the complaint with the prosecutor's office "our aim is that besides the media knowing about it, that justice be done."

"Although it was and is very important to inform people through the media, social media, and wherever we can," he pointed out that the one who must issue the verdict "is a judge."

The pro-life leader pointed out that "women who abort are victims of the same system that tells them that abortion is okay."

“Here what we have to be very clear about is that these women are in a situation of not knowing what to do, a desperate situation, in which that fateful idea of aborting comes to mind a lot and then they turn to these groups that tell them yes, here we can help you with that, instead of making them see the negative side of abortion," he added.

Espino, a law student in Veracruz state, said he was very pleased because in this process with the accusations on social media "many people from the pro-life side have been supportive throughout various countries.”

"The feminists are very angry" that this illegal activity has been exposed, he continued.