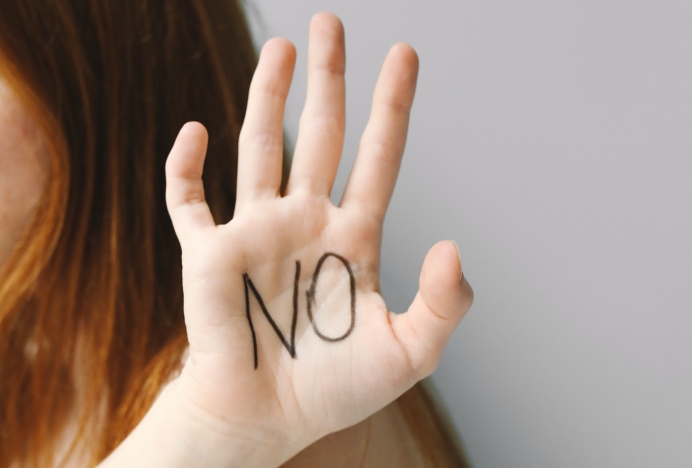 (Live Action) A new report by Students for Life of America’s (SFLA) Institute of Pro-Life Advancement is exposing Christian and Catholic colleges that promote Planned Parenthood. The investigation identified 69 religious universities out of 784 total, which have links to the abortion giant.

The Christian Schools Project launched in March 2021. As part of its investigation, SFLA initially identified 103 religious schools that promoted or had partnerships with Planned Parenthood noted on their websites. Such a partnership could include:

SFLA contacted each school by both email and phone, giving them a chance to cut ties before the report’s release. Of the 103 schools, 34 removed the references from their websites after contact with SFLA.

As part of its report, SFLA gave each school a letter grade, from F to A+, based on their infractions. Those schools with no infractions received an A grade, while those that also promoted free pregnancy resources to students received an A+ rating.

Of the 69 schools that maintained links to Planned Parenthood, 15 received an F rating, which means they had four or more infractions. According to the report, “schools with an F were considered to be in a ‘committed relationship’ with Planned Parenthood.” The schools are listed by name and rating in the report.

Tweet This: A new report exposes 69 Christian and Catholic colleges that promote Planned Parenthood as a resource for students or in other ways.

The most common infractions SFLA found were the listing of Planned Parenthood as a student resource, and the encouragement of internships with the abortion provider. SFLA deputy media strategist Lauren Enriquez spoke to The College Fix about the message that these associations send, especially to pregnant students. “When a Christian university is promoting the nation’s largest abortion vendor to that vendor’s target clientele, it is reinforcing the mistaken notion that women cannot finish school or succeed in life with a child and failing to provide the spiritual formation and tangible support,” she said.

Enriquez told the National Catholic Register that exposing these ties was important so that “the students that go there, the alumni, especially if they’re donors, and parents who are going to be paying their kids’ tuition to go to these schools,” are aware of the association.

Now, SFLA hopes that the release of its report will encourage public support in convincing the remaining schools to cut ties. “As an organization on more than 1,250 campuses in all 50 states, we are going to keep going back until we have built a culture of life on campuses nationwide,” Enriquez said.