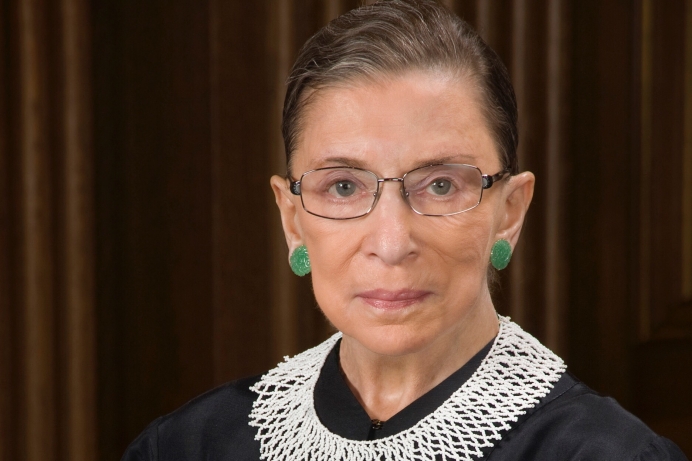 Backwards Science of Abortion Advocates: Some Men Have a Uterus and Pregnant Women Aren’t Mothers

This week, Planned Parenthood was handed a temporary victory that will allow the billion-dollar corporation to continue the eugenic course it began more than a century ago.

In a decision issued Tuesday, the Supreme Court chose not to consider part of an Indiana law, which prohibits abortion for the sole reason of sex, race or disability. That decision will allow the Seventh Circuit’s ruling striking down the law to stand.

But as Justice Clarence Thomas explained in his concurring opinion, the Court’s decision to let it stand “should not be interpreted as agreement” with the lower court. In fact, in no less than 20 pages, Justice Thomas excoriated Planned Parenthood’s dark history with eugenics and the abortion industry’s interest in continuing the practice to this day.

Although his blistering rebuke of the eugenic use of abortion consumed the vast majority of Tuesday’s opinion, Planned Parenthood of Indiana and Kentucky, which brought the lawsuit, was mysteriously silent on the subject in its prepared statement. Perhaps hesitant to express relief at the ability to continue aborting babies on the basis of their race, sex, and disability, the group focused on the other provision of the law which the Court decided to hear.

That part of the law requires humane burial or cremation for unborn children killed by abortion.

“The anti-reproductive health politicians who created these laws to shame patients have no place in the exam room,” said Chris Charbonneau, CEO of Planned Parenthood of Indiana and Kentucky. “Planned Parenthood remains vigilant in working to stop the unprecedented rollback of reproductive rights and freedom.”

Charbonneau’s statement is as confusing as the dissent formulated by Justice Ruth Bader Ginsburg. In just a few short paragraphs, Ginsburg argued that the Indiana law implicates “the right of [a] woman to choose to have an abortion before viability and to obtain it without undue interference from the State.”

Like Charbonneau, she seems to believe that a law regulating what occurs after an abortion somehow interferes with a woman’s “right to choose.”

Ginsburg’s suggestion elicited a swift critique from Thomas in the footnotes:

JUSTICE GINSBURG’s dissent from this holding makes little sense. It is not a “‘waste’” of our resources to summarily reverse an incorrect decision that created a Circuit split. And JUSTICE GINSBURG does not even attempt to argue that the decision below was correct. Instead, she adopts Chief Judge Wood’s alternative suggestion that regulating the disposition of an aborted child’s body might impose an “undue burden” on the mother’s right to abort that (already aborted) child. This argument is difficult to understand, to say the least—which may explain why even respondent Planned Parenthood did not make it. The argument also lacks evidentiary support.

Ginsburg replied in a footnote:

“The note overlooks many things: ‘This Court reviews judgments, not statements in opinions,’...a woman who exercises her constitutionally protected right to terminate a pregnancy is not a ‘mother’; the cost of, and trauma potentially induced by, a post-procedure requirement may well constitute an undue burden; under the rational-basis standard applied below, Planned Parenthood of Indiana and Kentucky had no need to marshal evidence that Indiana’s law posed an undue burden...” (emphasis added)

Not only does Ginsburg maintain her suggestion that a post-abortion regulation imposes an “undue burden” on the woman, but—without explanation—she also makes a point to reject Thomas’s biologically correct use of the term “mother.”

(Interestingly, she didn’t reject the use of the word “child” for the unborn victim of abortion.)

For a movement that has obscured science and reason in favor of a “might makes right” pseudo-philosophy, Ginsburg’s dig isn’t all that surprising. Indeed, the respondent in this very case—Planned Parenthood of Indiana and Kentucky—has pinned to the top of its Twitter feed a 2018 Tweet that intones, “Some men have a uterus” eleven times over. 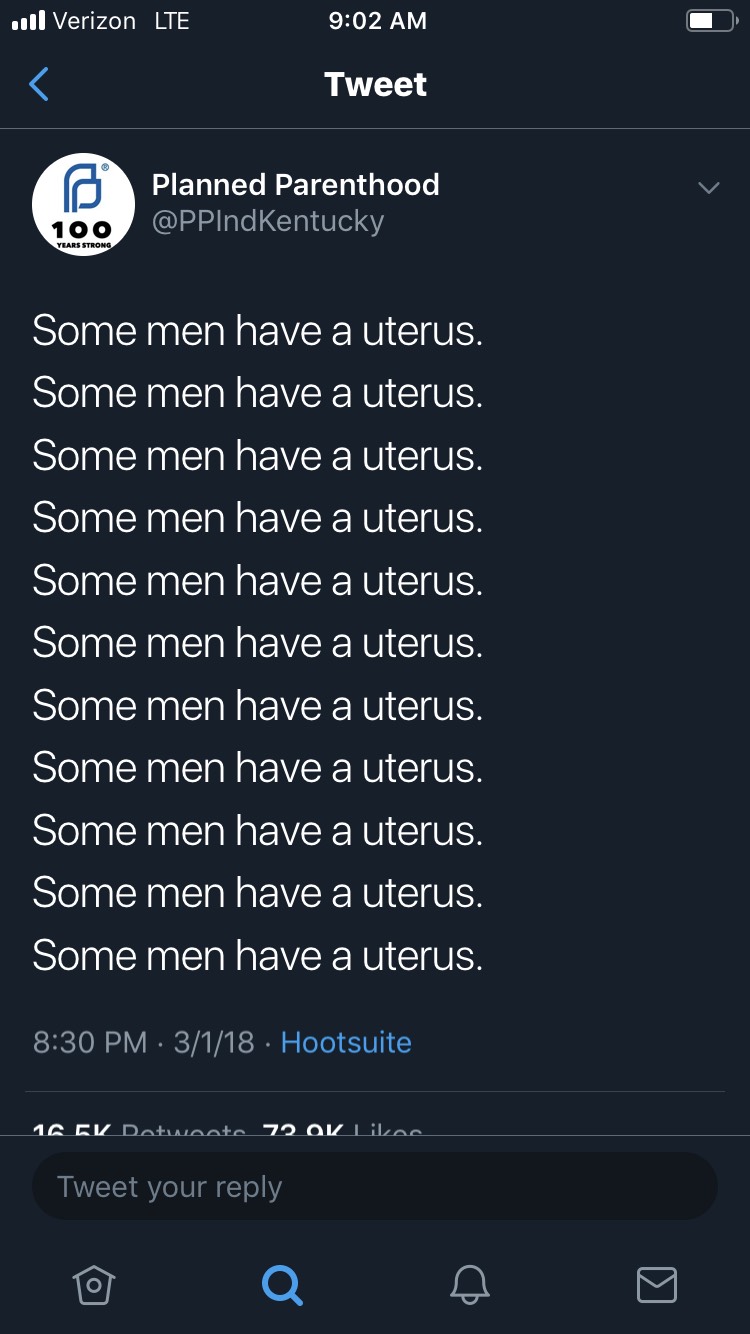 Suffice it to say biology is lost on this side of the abortion debate. How chilling that the abortion lobby would use modern day medicine to identify and weed out those it deems "undesirable" while also rejecting science and turning basic biological facts on their head.

Ginsburg might not believe that post-abortive women are mothers, but the thousands of women who have sought after-abortion support over the last four decades would likely disagree.

According to an extensive report from the Charlotte Lozier Institute released last year, 24,100 clients received such support at a life-affirming pregnancy help center in 2017.

Additionally, in the last decade, hundreds of women, indeed mothers, have tried to save their children after beginning a chemical abortion. Since 2012, abortion pill reversal (administered by 800 clinicians in the Abortion Pill Rescue Network) has saved 750 babies.

Not to mention 750 mothers from unknown grief and trauma.

Beyond even the abortion debate, there is the question of whether women who have miscarried would be viewed as “mothers” in Ginsburg’s eyes. Even though these women have grieved their unborn children—some lost even as young as 5 weeks—would Ginsburg still decline to call them “mothers”?

Ginsburg’s refusal to acknowledge the motherhood of these groups of women seems heartless and unnecessary—certainly not an argument to be made in the records of the Supreme Court of the United States.

Tweet This: "Ginsburg’s refusal to acknowledge the motherhood of these groups of women seems heartless and unnecessary."

So why make it? Why split hairs at all?

This small divide—seen only in the annotations of this decision—shows the painstaking lengths abortion advocates have gone to deconstruct and politicize the warm and trusted safe haven that is otherwise found in motherhood.