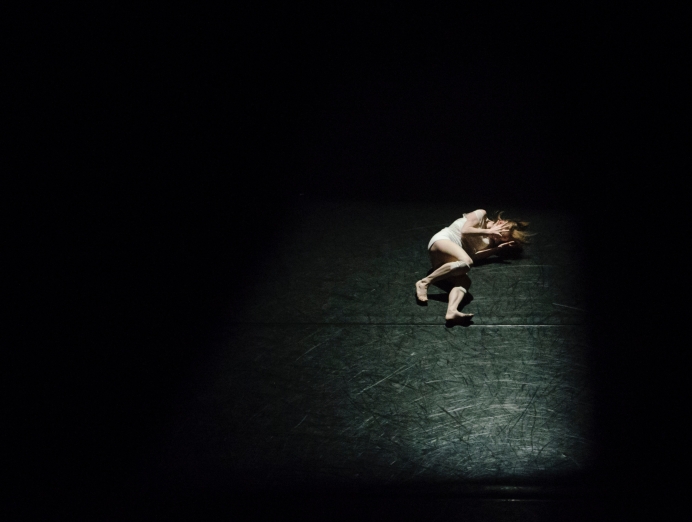 Australia's new tele-abortion service is not good for women

Amid the recent deregulation of abortion in the Australian state of New South Wales, a new tele-abortion service made its debut in Australia on Wednesday, October 30. It was started to fill what was seen as a gap in abortion access left by the closure of the Tabbot Foundation earlier in 2019.

Medical abortions, which are also known as chemical abortions, use prescription drugs to first block progesterone and kill the embryo or fetus and then induce contractions to expel the dead child, and are now offered through Abortion Online, which was founded by Dr. Emma Boulton.

“In Australia, there is a great deal of variation in the legal status of abortion between the states, so access to basic health care services such as abortion becomes a postcode lottery,” Dr. Boulton stated.

She also spoke on the reason she felt driven to provide this service, saying, “For those of us who are passionate about abortion care and equitable access, I just really feel that we didn't have a choice about not doing it frankly.”

Tele-abortion services are touted by pro-choice advocates as a way to increase access to what they claim is a very safe abortion procedure.

And who wouldn’t want people to have easier access to health care services?

Unfortunately, what pro-choice people completely gloss over when discussing tele-abortion is that increasing at-home abortions have been shown to increase dangerous outcomes for the mother, such an incomplete abortion, vaginal infection, and prolonged bleeding or hemorrhaging.

These are women who are seeking tele-abortion services because they cannot get to a doctor’s office or hospital quickly, and it is somehow a good thing they now have a higher chance of needing additional medical assistance?

Besides an increase in severe side effects when more women choose to do an at-home medical abortion, pro-choice people also simply disregard the reality of abortion when hailing the progressive efforts of tele-abortion.

Using terms such as “health care” and “abortion care” blatantly ignores the truth of abortion, which is that at least one of the humans involved in the procedure dies.

Tweet This: Terms such as “health care” and “abortion care” ignore the truth of abortion, which is that at least one of the humans involved dies

What any woman considering abortion can do is look into all her options before making such a permanent decision.

Help for pregnant women in Australia can be found here and here.

Even a woman who has started the tele-abortion process and has taken the first dose of abortion-inducing medication has hope if she changes her mind, and she can call the Abortion Pill Rescue Network (APRN) hotline or chat with a consultant here.

Editor's note: The Abortion Pill Rescue Network (APRN), OptionLine and Pregnancy Help News are projects of Heartbeat International. The APRN is a provider network that consists of more than 800 clinicians. Women in need can access help through OptionLine by calling 800-712-4357, texting “HELPLINE” to 313131, visiting the website or clicking HERE.