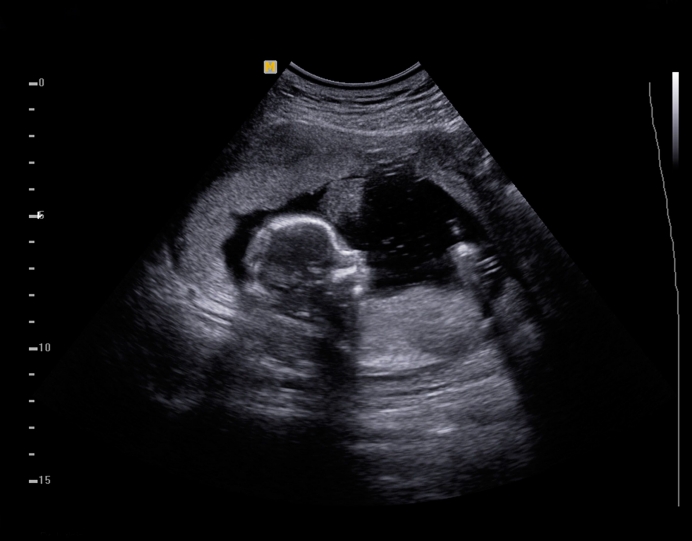 At Pro-Life Centers, the "Come and See" Strategy is Saving Lives

A couple of stories in the book of John literally leapt off the page at me recently, almost shouting, “Look! This works!”

Both are “Come and See” moments; one with Philip and Nathanael in the first chapter of John; another with the Samaritan Woman in John 4. Both moments—if we take a close look—directly relate to a winning strategy in the battle for life.

As background, in John 1:43 Jesus finds Philip and says two words which would change Philip’s life: “Follow me.” Without hesitation, Philip follows.

Just as he begins his new journey, Philip finds Nathanael and says, “We have found him of whom Moses in the law and also the prophets wrote, Jesus of Nazareth, the son of Joseph.”

It’s quite a statement, but Nathanael is not impressed. His response? “Can any good thing come out of Nazareth?”

Think about it. Philip could have said so many things. He could have begun a theological discussion. He could have reprimanded Nathanael for his bias against those from Nazareth. He did none of this. Instead, Philip gives an invitation to Nathanael; “Come and see.” The result? Nathanael chooses to follow, too.

A few chapters later, Jesus carries on a fascinating conversation with the Samaritan Woman at the Well, and the interaction reaches a crescendo when Jesus tells her plainly that indeed, he is the waited-for Messiah.

But what does the Samaritan Woman do with this information? Does she go back to her people and explain the theological implications of what she now knows? Does she question? Does she debate?

No. When the Samaritan Woman goes back to her people she says, “Come, see a man who told me all the things that I have done; this is not the Christ, is it?”

It’s a fascinating moment. She knows, but instead of trying to teach or explain she says, “Come, see . . .”

Perhaps we in the pregnancy help community haven’t fully grasped what we are now doing. While there are certainly times when this issue must be debated, and times when we must take a stand against those who oppose our work, our most powerful moments often take place when we say simply, “Come and see.”

In 1996, when Tom Glessner of National Institute of Family and Life Advocates (NIFLA) began talking to me about taking the center I served into the medical realm, I was yet to grasp the enormity of the concept. Still, when we introduced the idea to our supporters we announced our change by saying, “What if a woman could actually see her child before making a pregnancy decision?”

As more and more pregnancy help centers added ultrasound, the tone in our movement shifted dramatically. Our interactions with clients and patients became less confrontational and more relational. We realize now that our strength is in, “Come and See.”

Today, abortion businesses are closing. There are various reasons for this, but one is that “Come and See” is so effective. Yes, there is a long way to go. And yes, we still have chemical abortions occurring at an alarming rate. But . . . “Come and See” will soon—if not already—impact this area of the abortion industry, too.

Tweet This: How "come and see" will save lives today at a #prolife center near you. @KirkWalden @NIFLA #prolife

Many of our pregnancy help centers may not have ultrasound, but even so, the “Come and See” strategy is still utilized in client advocacy, through referrals to life-affirming ultrasound professionals and via a realization that we no longer must win a debate; we can simply say, “Come and See” the hope and help we offer.

The “Come and See” strategy employed by Philip and the Samaritan Woman is not new. But as this approach envelopes our pregnancy help ministries, we realize “Come and See” is just as effective as it was in those first days of Jesus’ ministry.