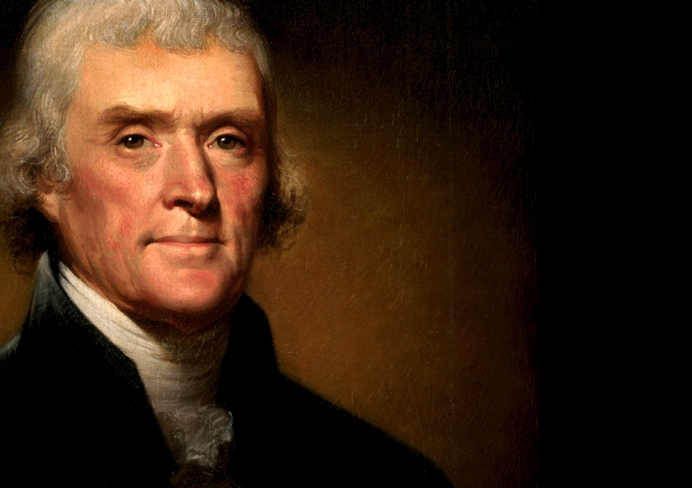 "The care of human life and happiness, and not their destruction, is the first and only legitimate object of good government.” -Thomas Jefferson

Borrowing from Thomas Jefferson, an amicus brief filed Jan. 12 ahead of oral arguments in National Institute of Family and Life Advocates (NIFLA) v. Becerra captures a huge flaw in California's rush to force pregnancy centers to promote abortions against their will.

The brief, filed jointly by the Charlotte Lozier Institute, the March for Life Education Fund and the National Pro-Life Women’s Caucus, identifies the problem in the logic behind California's so-called "Reproductive FACT Act": "Governments exist to protect human life, not to promote its destruction."

That’s one of several underlying problems with a 2015 law passed by California that forces 75 pro-life pregnancy centers offering free ultrasounds to advertise for taxpayer-funded abortions under the state’s Medi-Cal program.

Though the Ninth Circuit Court of Appeals upheld the law in 2016, the Supreme Court decided to hear NIFLA’s challenge on grounds that it violates the First Amendment’s protection of free speech by imposing objectionable government speech.

In the brief—one of at least 28 filed as of Wednesday morning—the trio of pro-life organizations calls attention to Jefferson’s contention that, “[t]he care of human life and happiness, and not their destruction, is the first and only legitimate object of good government.”

That principle, recognized by Jefferson and others as a staple of Western law and governance dating back to the Greco-Roman Empire, is turned on its head in the so-called “Reproductive FACT Act,” the brief argues:

By forcing PHCs to refer for abortion, California attempts to bootstrap this Court’s jurisprudence about the individual right to choose abortion into a never-before-recognized compelling government interest in promoting abortion …

Even if the Court chose to recognize a governmental interest in promoting abortion, that interest would not outweigh the First Amendment rights at stake here. There is a colossal distinction between, on the one hand, a constitutional right of an individual woman “to decide whether to terminate her pregnancy,” as recognized in (Planned Parenthood v.) Casey, 505 U.S. at 874,110 and, on the other hand, government conscripting pro-life PHCs into referring for abortion in violation of their foundational morals, commitments, and ideals.

A new, constitutionally protected right of government to promote abortion – not just by its own employees and agencies, but also by means of forcing PHCs to participate in their project – would devastate the mission of pro-life organizations and offend basic principles of government in a free society.

Founded in 2011 as the educational and research arm of the Susan B. Anthony List, the Charlotte Lozier Institute has teamed up with national pregnancy help networks including NIFLA, Heartbeat International and Care Net, as well as local pregnancy help centers to gain an overall snapshot of pro-life pregnancy help in the U.S.