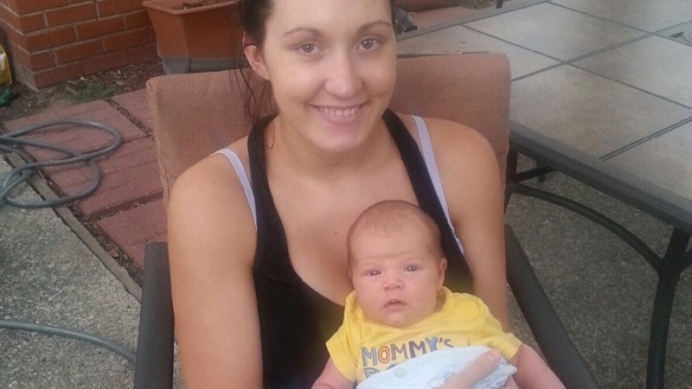 That was a high water mark for the pregnancy help medical clinic, which helped pioneer the life-saving treatment under the guidance of its medical director, physician George Delgado, in 2007.

Now, that high water mark has changed, says Heartbeat International, which took the reins of the Abortion Pill Rescue Network and helpline last spring to accommodate and foster the protocol’s growth.

Nearly one year later, the organization’s pregnancy helpline, Option Line, logged more than 200 contacts from women seeking Abortion Pill Reversal in the month of February. That’s four-times the number of contacts the helpline received before it came under the management of Heartbeat International.

While happy with the growth, Heartbeat President Jor-El Godsey says he is eager to see the numbers climb higher.

“This is, indeed, good news and yet needs to be exponentially better,” he told Pregnancy Help News.

Data from the pro-abortion Guttmacher Institute says that chemical abortions made up about 30 percent of all abortions in the U.S. in 2014, the last year on record. That suggests that somewhere between 300,000 and 400,000 chemical abortions are happening on a yearly basis.

But Godsey says that figure doesn’t account for illegal abortion pill sales that are occurring online. Just two weeks ago, the Food and Drug Administration sent a warning letter to two such websites that are selling the drug without prescriptions. Abortion advocates have promoted these websites in the interest of advancing “self-managed” chemical abortions, especially following the conservative shift of the Supreme Court last fall.

With this push come more gaps in the data collection for chemical abortions.

While these gaps are challenging, Godsey pointed out a special way in which Abortion Pill Reversal is further complicating chemical abortion pill data.

“The 500 babies who’ve been born thanks to APR would be considered statistics by Guttmacher,” he said. “But the reality is that those 500 babies were not in fact aborted—they were rescued. Their families are still intact. It’s surreal and an interesting juxtaposition.” 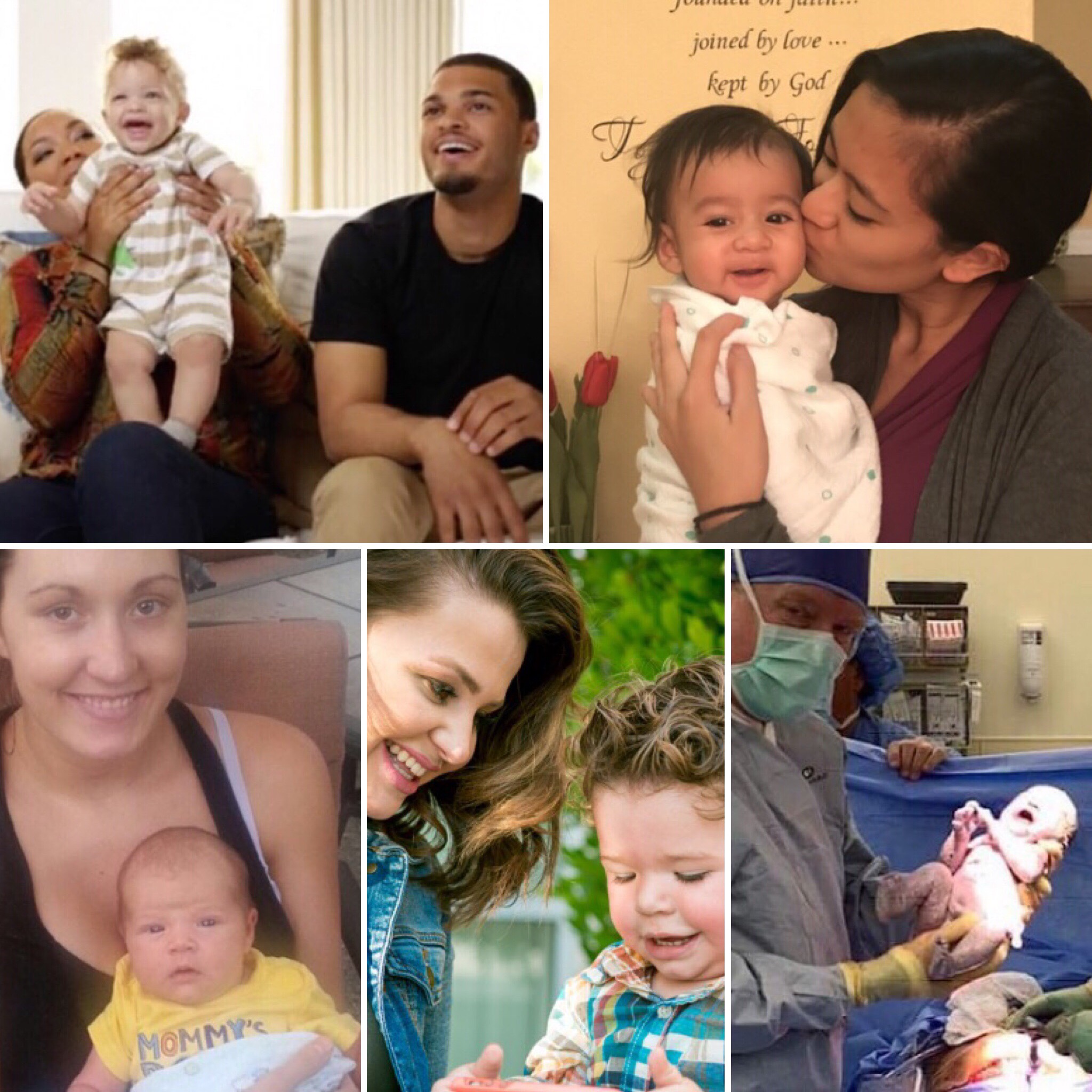 With the growing number of calls Option Line has answered over the last year, Godsey expects that juxtaposition to become even more pronounced.

“If we engaged a thousand women through APR in a year, the research tells us that about 680, or 68 percent of those babies, would be born—meaning we will have doubled the APR success stories within a year,” he said.

While Godsey is excited at that prospect, he envisions growing the number of success stories even further.

“We want to get into the thousands and then the tens of thousands,” he said. “There are hundreds of thousands of babies who can still be saved, even after starting a chemical abortion. Can we reach them? Do women know that APR exists? Can we serve them?

“When we think about where APR was, we’re excited that we’re now on track to reach a thousand women going forward. But it will be just into the thousands—we really need to be in the tens of thousands of lives saved going forward.”

Tweet This: “When we think about where APR was, we’re excited that we’re now on track to reach a thousand women going forward." #APRsaveslives