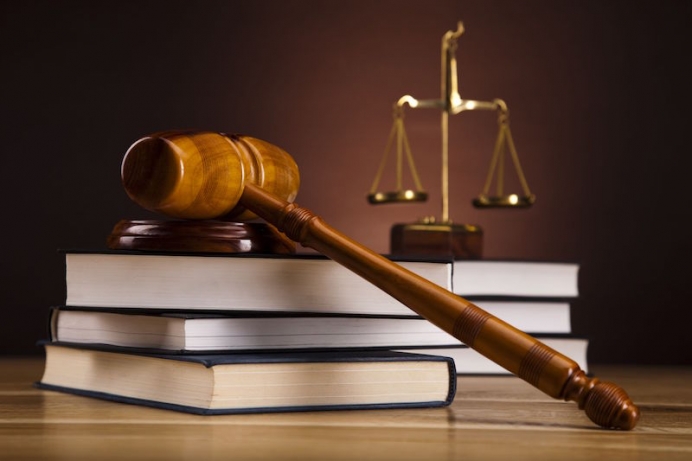 A Time to Stand for Truth

Whenever a government passes an unjust law, Christians can feel trapped in a conundrum.

On one hand, we are clearly commanded to be “in subjection to governmental authorities. For there is no authority except from God, and those which exist are established by God.” Paul writes this in Romans 13:1.

In short, Paul is telling the Roman Christians they must not be the constant rabble-rousers, challenging and disobeying every law with which they are not comfortable. Paul even tells the Romans to pay their taxes (Rom. 13: 6-7), and reminds them that the government is not something to be fearful of, but is actually “a minister of God,” providing a gauge for good behavior (Rom. 13:3-5).

Summing up, Paul says “Whoever resists authority has opposed the ordinance of God; and they who have opposed will receive condemnation upon themselves (Rom. 13:2).”

So what do we as Christians do with the recent law passed in Illinois, a law which forces pro-life pregnancy help medical clinics to not only make referrals to abortion centers but to also explain the so-called benefits of abortion to patients?

Romans 13 is clear. But what about Acts 4:19, where Peter and John are told to stop speaking about that man, Jesus the Nazarene? In this instance, the two reply with all sincerity, “Whether it is right in the sight of God to give heed to you rather than to God, you be the judge; for we cannot stop speaking about what we have seen and heard.”

Perhaps Peter and John would have changed their minds had Romans 13 been written before they spoke, but I doubt it. It seems more likely that Paul, had he not been Saul at the time, would have stood and applauded Peter and John.

In fact, later in Acts we find Paul using the law to appeal to Caesar on his own behalf (Acts 25:11).

So it is today with the Illinois law. The law, by any reasonable standard, violates the First Amendment’s guarantee of free speech. Like Paul, we must appeal. This is happening.

But should this legislative travesty stand, what is the correct course of action? Are those pregnancy medical clinics in Illinois compelled by scripture to be “in subjection” to this law?

This column is not to tell each pregnancy help clinic in Illinois how to run its business. We do not know what the landscape will look like on January 1, 2017, when this law is set to go into effect.

What we do know is that we have powerful precedent in Peter and John, who lived in a much more dangerous time than we in the United States of the 21st century. These two apostles set truth as a standard. They knew a truth, that Jesus Christ had been raised from the dead.

When the authorities attempted to shut these guys down and shut them up, they stood strong. To them, the greater imperative was to obey God and tell the world what they knew to be true, a truth which would literally change the culture of the world not only in their day, but for all of the centuries to come.

There are times when governmental edicts can be frustrating, distracting and even downright silly. While we see no inherent biblical conflicts in some of these demands of paperwork and protocol, we see no real reason why the law is needed or justified. But reminded of Paul’s words, we comply and move forward.

Then there are times when authorities tell us to deny what we know to be true and to contradict what we know to be right in God’s eyes. At those times, we say with confidence, “Whether it is right in the sight of God to give heed to you rather than to God, you be the judge; for we cannot stop speaking about what we have seen and heard.”

We’ve seen the truth. We’ve heard it. And though the authorities are telling our brothers and sisters in Illinois to discard this truth in order to satisfy the abortion industry, our choice is clear.

When Peter and John chose to obey God, the good news flourished and lives were changed. That’s what God can do when His people choose to trust, even when the odds are stacked against them.

Our friends in Illinois are up against a powerful political machine.

In addition, as pregnancy clinics grow and the truth of the abortion industry comes to light, the abortion lobby knows it is fighting for its very life. So, they attack.

Just like Peter and John, life-affirming ministries in Illinois will choose. When they do, it could spark a flame that may spread the hope of life in ways we cannot imagine.

So from all of us across the country and around the world to our friends in Illinois, thank you in advance for choosing God. As you do, we stand with you.

And together, all of us look forward to watching what God will do in you, through you, and throughout a nation which desperately needs to see the hand of God, in action through His people.