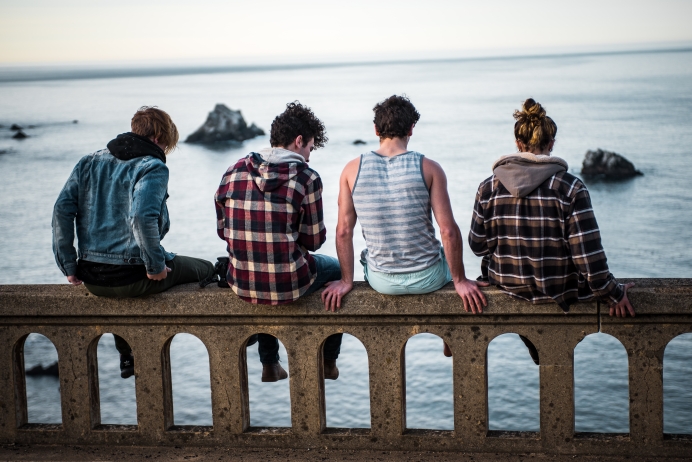 The Florida Senate this month passed a bill that would protect babies from abortion from 15 weeks on. Gov. Ron DeSantis is expected to sign it and the new law could be enacted by July 1, depending on the U.S. Supreme Court’s decision on a similar law from Mississippi.

To those of us who have devoted our lives to the fight to end abortion, these 15-week bills – also in the works in Arizona and West Virginia – represent a good next step. If and when the Florida bill is enacted, some 4,500 unborn children will have a birthday they otherwise might not have had. And their mothers will not have to come to terms with the grief and remorse they may not have anticipated when they made the choice for abortion.

Most of the world protects babies in the womb once they reach the second trimester, meaning all those who condemn 15-week laws as extreme and draconian are either lying or misinformed. Likewise, anyone who has ever described a second-trimester abortion as “removing fetal tissue with forceps” has his or her head in the sand.

The medical term for this type of abortion is dilation and evacuation but the reality is not so clinical. An abortionist enters a mother’s uterus with forceps, again and again, grasping and pulling through the birth canal any body part they can grab – a leg here, an arm there, finally the head. This is the brutal reality of second-trimester abortion. Many of the women who have died from abortion in recent years had undergone a dismemberment abortion.

As I listened to the senators of my adopted state debate this bill until late into the night, I was struck by how many bemoaned the fact that teenage girls will be significantly impacted by the 15-week limit, because many of them deny the reality of three or more missed periods and the implications of unprotected sex.

It’s true the 15-week law might lead to more teenage births in the months following its enactment. But what I keep coming back to is that this is an extremely teachable moment for parents of teenagers. Tell them not to have sex and tell them the consequences that could result if they do. An unplanned pregnancy is far from the only possible outcome.

Organizations like Planned Parenthood have been telling teens for decades that sex is a normal and natural part of adolescent life. Of course, the nation’s number one abortion seller would say that, but the reality is that sex is hazardous to teenagers’ health.

Tweet This: Of course the nation’s #1 abortion seller would been tell teens that sex is a normal and natural part of adolescent life

Sexually transmitted diseases are on the rise and teens are among the groups most impacted. Teen pregnancies have fallen, with the left gloating that the lower numbers are caused by the long-acting contraceptives teens are being injected and implanted with, much to the detriment of their overall health.

And while there has been progress toward finding a cure for AIDS, the reality today is that almost one-quarter of new HIV infections occurs in young people 13 to 24.

Teens have a lot to lose when they become sexually active, so instead of encouraging this behavior, or looking the other way, let’s face it head on.

Tweet This: Teens have a lot to lose when they become sexually active, so instead of encouraging this or looking the other way let’s face it head on.

Let’s tell teens the truth about sex and its consequences.

Let’s make sure they know abortion is not the get-out-of-jail-free card they have been led to believe.

Tweet This: Let’s make sure teens know abortion is not the get-out-of-jail-free card they have been led to believe.

Let’s bring back the notion of personal responsibility.

Let’s tell them the truth.

Janet Morana is the executive director of Priests for Life and the co-founder of the Silent No More Awareness Campaign. She is the author of Recall Abortion, Shockwaves: Abortion’s Wider Circle of Victims and Everything You Need to Know About Abortion – For Teens.