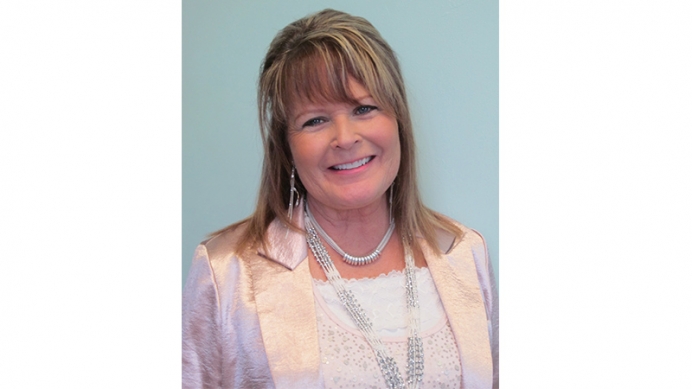 When “Amy” recently stopped by Pregnancy Care Center (PCC) of Wayne County in Wooster, Ohio, with her newborn baby, the staff was thrilled.

It wasn’t just that Amy and her baby had once been vulnerable to abortion, it’s the life change executive director Karen Noe and her team has been able to witness in just the few months they’ve known Amy.

At Amy’s first visit, she and her child’s father were both homeless and she had been forced to surrender her two sons to foster care. Today, their world looks markedly different, with her child’s father back to work, the couple moved into a home and expecting to welcome back Amy’s two sons in coming weeks.

It’s families like Amy’s that have kept Noe in life-affirming work for the past 32 years—the last 30 of which she’s spent as Pregnancy Care Center’s executive director. Women like Amy and “Kathy”, who chose life for her son, Victor, after she was all but decided to abort him.

Her experience of adopting a child prompted Noe to begin volunteering at the center shortly after it opened in 1984.

“Adoptions were closed then,” she said. “I wanted to help women like my daughter’s birth mom.”

Although she attended church on Christmas and Easter and considered herself a Christian at that time, “I was naïve in the things of the Lord,” she recalled. She gave her life to Christ during a volunteer training at the center and has not looked back.

From name changes and new locations to adding medical services including limited ultrasound, Noe has overseen just about every changes during the center’s history. With a staff that now includes a nurse manager and two nurses, the center is open four days a week, seven hours each day.

Becoming medical added to the organization’s busy program offerings, which includes Earn While You Learn, a men’s ministry called Men of Honor, abortion recovery, and a sexual abstinence program in local schools. Seeing more clients was one of the goals of offering ultrasound.

Tweet This: "There are hundreds of children alive today because of this ministry." #prolife #ohio @Wyoauthor1

“We went through a season (of not serving many clients) – pregnancy tests were available at the dollar store,” she said. “We never add a program just to add another program, but to meet a need.”

The center sees about 280 women a month through its various offerings.

According to the Ohio Department of Health, about 20,000 abortions were performed in the state in 2015. Although Wayne County sees less than one percent of state-wide abortions, women can travel from Wooster to Canton to the east or Mansfield to the west for an abortion referral by Planned Parenthood clinics.

One of the purposes of PCC of Wane County is to reach women before they embark upon those drives. Noe can relate on a personal level to a woman on the brink of abortion, after having come close to making that same decision many years ago.

“My heart is so heavy for women who choose what I almost did,” she said.

Noe’s enthusiasm for pro-life work took her to France in 1995. A missionary to that country asked her to start a pregnancy center in that country—a project that also sparked an abortion recovery program.

“Women came out of the woodwork,” Noe said. “We heard story after story of women who had to ‘get rid of’ their babies – it was just heartbreaking.”

As she enters her 30th year as executive director, Noe has no immediate plans to retire. Her focus this year will be on fundraising for the center, though she stays active in speaking with clients one-on-one.

“I can see God’s hand in where we’re going, I can’t imagine not being part of the center is some way,” Noe said. “I continue to thank our Lord that He has allowed me to serve at the Wooster PCC and for the extraordinary people He has called to this work.”