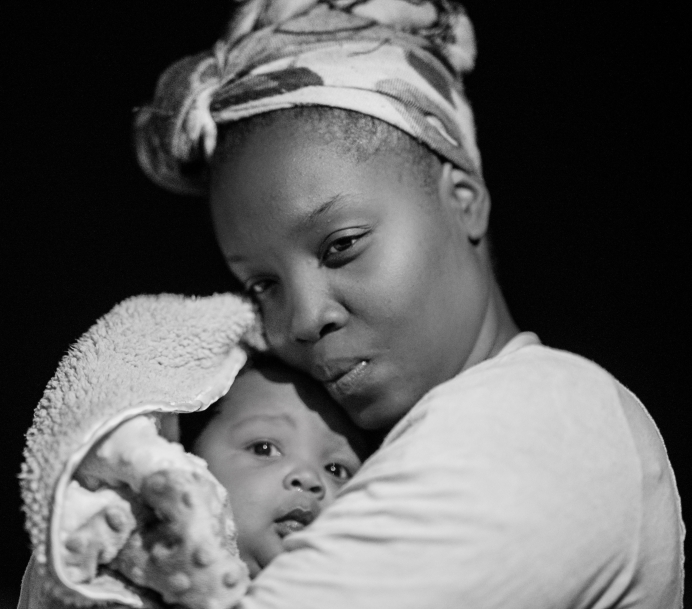 The U.S. Supreme Court is hearing oral arguments Wednesday in a significant abortion case that will determine whether states can act to protect women seeking an abortion by ensuring abortion providers meet basic medical standards, and also whether the very abortionists suing to fight those protections can do so on behalf of the women protected by them.

There are two main issues in the June Medical Services v. Russo case.

The first is whether the decision from the U.S. Court of Appeals for the 5th Circuit upholding Louisiana’s law requiring abortion providers to have admitting privileges at a local hospital conflicts with the Supreme Court’s binding precedent in Whole Woman’s Health v. Hellerstedt.

The 2016 Whole Woman’s Health decision struck down Texas law requiring abortion providers to have admitting privileges at a hospital within 30 miles, and that they meet the same standards as ambulatory surgical centers. The sweeping declaration tossing out health and safety standards for abortion providers is regarded as the abortion lobby’s biggest SCOTUS victory in decades.

The other and perhaps lesser known issue in the June Medical Services case is the question of third-party standing - whether abortion providers can legally represent the interests of women seeking an abortion when those providers sue to overthrow laws protecting those women’s health and safety.

And aside from protecting women by guaranteeing that their abortion provider can quickly admit and treat them at a hospital if something goes wrong during an abortion, the law would also help ensure women’s safety because the normal vetting process that occurs before doctors are granting admitting privileges would prohibit a grossly negligent abortion provider from securing those hospital privileges.

Whereas there are no women suing to challenge the Louisiana law, it is abortion providers suing to overturn these abortion facility regulations that would help keep women safe – and they are doing so supposedly on behalf of those women, claiming the women’s legal standing.

During the last several decades since abortion was legalized Planned Parenthood and other abortion providers have claimed in court that they and they alone can litigate what they claim to be the constitutional rights of pregnant mothers.

For this reason, Heartbeat International, along with other life-affirming organizations, has filed an amicus brief in the case.

Heartbeat’s brief asks the High Court to direct the lower courts to “require abortion providers to establish that their interests are aligned with, and not in conflict with, the interests of the pregnant mothers they claim to represent, including the mothers' interest in maintaining their relationship with their children.”

The courts have routinely ceded to the abortion providers the ability to identify and litigate only those interests of the pregnant mothers that the abortionists themselves deemed to be important, Heartbeat General Counsel Danielle White said.

In this case, for the first time in 40 years, the U.S. Supreme Court will decide whether abortion providers must satisfy the same standing requirements as any other plaintiff.

“We believe that if the Court properly applies long-standing legal principles in this context, abortionists will no longer be presumed to represent the interests of pregnant mothers,” White said.

“In fact, abortionists’ interests are in direct conflict with the interests of the pregnant mothers they claim to serve because the abortion providers have financial and ideological interests in terminating the mothers’ relationships with their children.”

Tweet This: “In fact, abortionists’ interests are in direct conflict with the interests of the pregnant mothers they claim to serve .."

Pregnant moms have several important interests worth protecting, White noted, interests which abortion providers have proven repeatedly they do not share with the pregnant mothers.

“The abortionists do not protect any of those interests because they exist solely to terminate the pregnant mother’s interests in her relationship with her child by terminating the life of that child,” White said.

The Court is expected to issue a decision in the case in June.