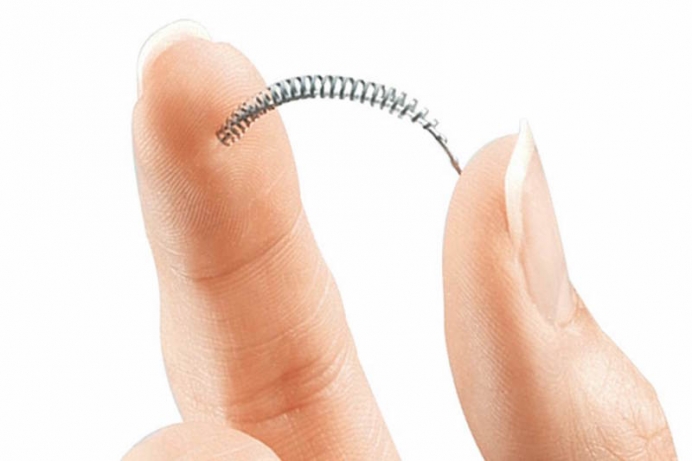 What You Need to Know About Essure Litigation

When Essure first arrived on the scene as an FDA approved method for permanent birth control in 2002, women were excited about this new form of birth control. In 2013, Bayer merged with Essure inventor Conceptus, and the new company went about marketing and selling Essure in the United States.

Over a decade after it was introduced, women all over the world are raising serious concerns about Essure. With the help of lawyers across the country, some are even suing for the pain and suffering they have experienced. But as the number of women reporting adverse events and problems with Essure continues to grow, the idea that Bayer can be sued for selling an allegedly dangerous product is not as easy as those affected would hope.

According to BirthControlProblems.com, the Essure system is a "permanent" form of birth control that is implanted directly into a woman's fallopian tubes. A microscopic device is used to implant small metal coils into the fallopian tubes, and the scar tissue that forms around the metal coils is supposed to prevent pregnancy.

Women are supposed to wait between three and six months after the Essure system is implanted to start having unprotected sex. The Mayo Clinic estimates that only one percent of women using Essure get pregnant when the device is implanted and used correctly. But allowing unexpected pregnancies is not the problem most women are reporting as an adverse event.

According to the FDA, several thousands of women have (a majority of the women making complaints after the 2013 merger) complained that Essure has side-effects that Bayer failed to warn women about. These unexpected side-effects include permanent internal injuries, auto-immune conditions, perforated organs due to migration, excessive vaginal bleeding, nickel allergies, and chronic and severe pelvic pain.

Is There A Case For A Lawsuit?

One of the primary issues that women who filed the initial lawsuits have with Essure is that it may have been rushed through the FDA approval process with important research data allegedly being withheld from the FDA. ModernHealthcare.com stated that a panel of medical experts informed the FDA in 2015 that the approval process used for Essure was flawed and that Essure needs to be re-evaluated for safety.

While the FDA did admit that its initial process may have had shortcomings, it did not indicate when it would take action to correct the flawed data. As of 2015, Bayer had received over 17,000 reports from women and doctors reporting problems with Essure. As of April 2016, the FDA has issued a black box warning, which is one of the strictest warnings in the FDA’s toolbox regarding Essure.

Why Not Just Sue Bayer?

You may be thinking that the most obvious way to slow or even stop the use of Essure is to successfully sue Bayer for the damages that women have experienced.

The initial filed lawsuits stated that in order to be relieved of the pain associated with Essure, many women have been forced to get hysterectomies. Still others have been forced into using pain management programs for the rest of their lives.

However, some cases have already been stopped in their tracks because of the specific approval process Essure went through.

Bayer has a defense through a set of preemptive laws that protect it from lawsuits for devices with pre-market approval. Because the FDA insists that Essure was comprehensively tested before it was put on the market, the federal FDA approval protects Bayer from lawsuits. However, a class action lawsuit was filed against Bayer that requested Bayer be held accountable for its negligent device. In March 2016, the U.S. District Court for the Eastern District of Pennsylvania dismissed all but two counts in the pending class action lawsuit.

Although this defense was raised again in a Philadelphia lawsuit, the cases were not thrown out by the judge and were allowed to proceed under a failure to warn theory. Plaintiff’s lawyers have touted this as a victory, however there is a long road to go with many obstacles.

If the lawsuits’ allegations can be proven that Conceptus falsified the information given to the FDA for the approval process, then lawsuits may be able to defeat the preemption defense. But until then, women suffering from Essure complications face significant legal hurdles in their quest for justice.

Kimberly Dougherty, Esq is a Partner and the Managing Attorney at the Boston office of Janet, Jenner & Suggs, which is a national plaintiffs’ law firm. Kim has taken on a number of large corporate defendants in her career, handling multiple lawsuits involving dangerous prescription drugs and medical devices. She is also the President for the Massachusetts Women’s Bar Association.

Kimberly Dougherty, Esq is a Partner and the Managing Attorney at the Boston office of Janet, Jenner & Suggs, which is a national plaintiffs’ law firm. Kim has taken on a number of large corporate defendants in her career, handling multiple lawsuits involving dangerous prescription drugs and medical devices. She is also the President for the Massachusetts Women’s Bar Association.