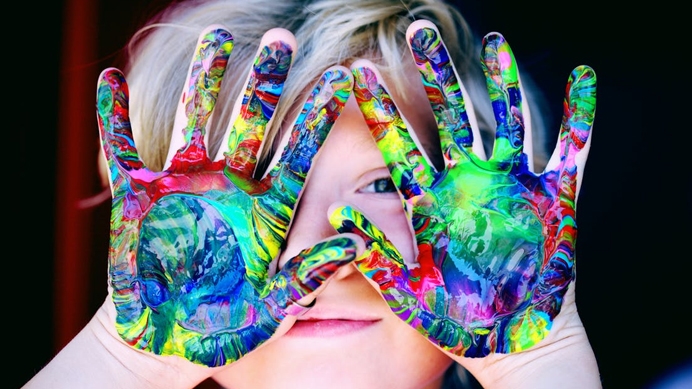 Last week, my home office looked like a tornado blew through. Lamps on the floor. Papers everywhere. Books and paintings either on the floor or leaning against walls. Almost no space on the carpet to walk from one area to another.

In short, a mess. A royal disaster.

All of this, however, was part of a plan to reset and renovate my workspace. If the plan works, my life will be more productive and less stressed. The idea was to get rid of this, move that, and organize the essentials so I can zero in on the most important stuff.

Included in this project was the painting of what would be my “accent wall,” whatever that is. My wife Jennifer and daughters like Chip and Joanna Gaines so this sounds like something off of their HGTV show.

And it was this wall which is teaching me a lesson about what we do, every day.

Jennifer worked on painting the trim around the window, above the baseboards and below the ceiling. Me? I took a giant roller, covered the other 90 percent of the space and declared I was more productive.

But it was Jennifer’s work which got me thinking. As she took a narrow brush to delineate the newly-painted navy-blue wall from the beige on an adjoining wall, the paint got away from her, just a touch.

We had a smudge; a flaw in the straight line.

Immediately we went for that stuff which supposedly magically lifts paint from a surface. No dice. We only created what looked like a fat stain. Jennifer was frustrated after doing all she could, and we were running out of options. The paint was almost dry.

But just as we were about to call someone to build a new bookcase or something to cover things up, Jenn had an idea.

“What if I painted over the smudges, straightened up the line and made it look like the wall extends into that area?”

Aha. Who said the blue and the tan had to meet exactly where the angles connect? No one, that’s who.

So, Jennifer took her paintbrush, created a new line of delineation and “poof,” the wall looked great. No smudges, no worries, and seemingly, no flaws. Of course, if one looks extremely closely, the new line is noticeable. And, if Jennifer or I tell someone (as I just told you) about the line, that someone might say, “Oh, I see it now.” 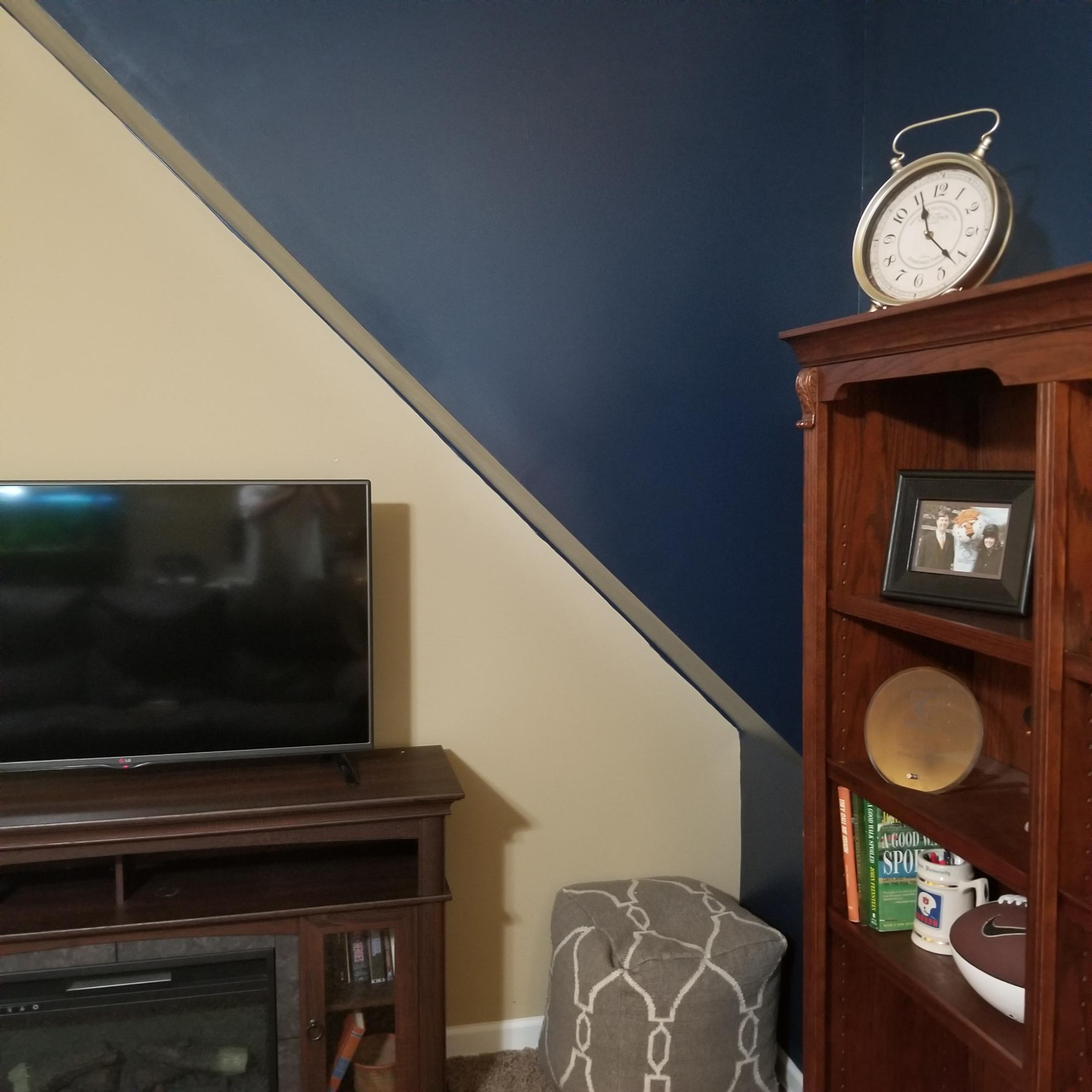 The larger point? What began as a major painting faux pas ended up working out great. We’re thrilled with the new look. The other night, Jenn, the boys, and I gathered on the couch and the chair for reading time. Josh read a novel, Jake read a comic book, Jenn read something deep and me? A book on marketing. I can’t recall the four of us reading quietly together...ever.

And we were all facing what was once the smudgy wall.

You get where I’m going, right? Those who come into our centers, clinics, mobile units, and maternity homes often tell us there is a flaw in their lives, a train-wreck of a pregnancy at the worst time. Their life line has a major smudge.

As an aside, how many of our patients and clients see their positive pregnancy test and say, “If there was going to be a problem pregnancy, now is a good time for it.” Not many.

But God has a way of looking at a situation and saying, “Yes, it’s outside the line for your life.” But He continues. “I’ve got an idea. Give this to me and let me work on creating a new line.”

Tweet This: God has a way of looking at a situation and saying, “Yes, it’s outside the line for your life.” But He continues. “I’ve got an idea."

As the pregnancy help community, we join those who come our way, helping them find solutions for life’s smudges. When we’re finished, we might just find we’ve created a place of rest, where the one who once needed us can look at a new life and say, “You know, it looks perfect from here.”