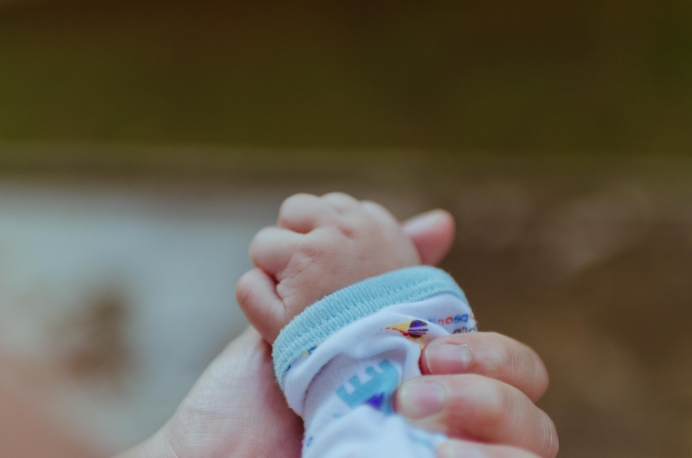 "It's a child, not a choice" bady qb/Unsplash

In the battle to protect unborn babies and their mothers from abortion, the war of semantics has taken a turn.

Advocates of abortion on demand are savvy opponents who understand that choosing your words carefully makes a difference in being persuasively effective.

Semantics of course is the art of phraseology, that is, the ability of using nice-sounding words to describe something not so nice—like abortion.

The public debate regarding abortion’s role during the COVID-19 pandemic revealed and underscored the adaptability of the other side to alter its vocabulary. Their success remains to be seen.

Rewire, a pro-abortion online publication, posted an article titled Notes on Language: Why We Stopped Using ‘Surgical Abortion’ at Rewire.News.

From the beginning, abortion advocates have used the term “medication” abortion when referring to the chemical abortion pill because medication implies a positive image. We take medication to nurture and heal, but chemical abortion kills innocent unborn babies, it often traumatizes their mothers physically, and it inflicts emotional suffering in its aftermath.

During the debate over governors’ attempts to momentarily end elective abortions along with legitimate elective surgical procedures, abortion advocates concluded that the term “surgical” was working against them.

So, when communicating about first-trimester surgical abortions, they will now use the term “procedural” abortion. It sounds less invasive. “By using the term surgery, I think we’ve made abortion sound more complicated than it actually is,” said Amy Hagstrom Miller, head of a network of abortion facilities.

Another casualty of the COVID-19 crisis is the term “elective” abortion. In spite of acknowledging that abortions are “absolutely elective,” and that the term is present throughout “much of the medical system,” the article still vetoed its use, claiming pro-lifers have used it to make abortion seem less justified.

Rewire.News prided itself on “editorial decisions based on what’s scientifically accurate,” then proceeded to encourage people to replace the term “pregnant women” with “pregnant people,” and above all, refrain from using the “more problematic” title of “mother.”

Their acute aversion to word mother is near universally understood. What may puzzle many is the preferred word “person” in place of “woman.”  This accommodates those women who don’t identify as women. So much for scientific accuracy.

These semantic evolutions are instructive for pro-lifers. They impart the importance of using semantics for the benefit of innocent human life. When we use wording of the other side, we unintentionally make our efforts less effective.

Here are a few examples with the caveat that our message must be formulated with our audience in mind. Effectiveness is the driving motivator.

Abortionist vs. abortion doctor/provider. A doctor or provider suggests one who heals or saves life, but they intentionally kill thousands of unborn babies a day. The term “abortionist” is both medically and professionally accurate. A urologist isn’t called a urinary tract care provider, a cardiologist isn’t referred to as a heart care provider, and a proctologist…well, you get the point.

Abortion facility vs. abortion clinic. A clinic is a place of healing, but an abortion location is meant only for killing.

Tweet This: "Abortion facility vs. abortion clinic - A clinic is a place of healing, but an abortion location is meant only for killing"

The language we use in America’s abortion debate can make an important difference in our effectiveness. Since life depends on the outcome, let’s do everything that we can to make our communications effective.