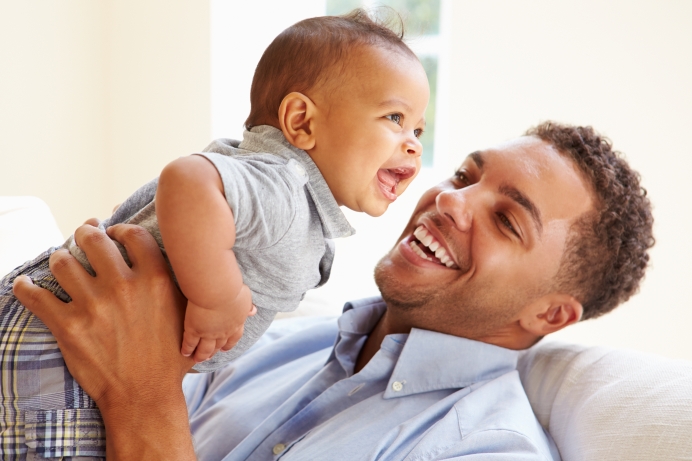 A Father’s Love, and Our Mission

During this season, before starting work in my home office outside of Nashville, I must plug in the revolving Christmas tree which sits next to my “writing chair,” then flick on the lights to “Walden Woods,” a village snow scene the lovely Mrs. Walden set up next to my artificial fireplace.

Once these two deeds are accomplished, I can begin my day—officially.

We’re fans of Christmas around here. We watch the cheesy Hallmark movies, take in the lights and enjoy every moment, any way we can.

Yet with all the frills, we never want to forget why we celebrate. And for me, “the reason for the season” can change—slightly—from year to year.

Some aspects don’t change, of course. We know we are celebrating the birth of Jesus. And for those of us in the pregnancy help community, we might touch on the story of Mary, facing what some might call a “crisis” pregnancy (though it was hardly a crisis to God).

This year, however, I think of a Father’s Love. John 3:16—a verse perhaps publicized more than any other—tells us, “For God so loved the world, He gave his only begotten son . . .”

And how is God described most often by Jesus? As his father.

In its simplest form, Christmas is the celebration of the day when a father gave the world his son. This father knew his son would face incredible trials and challenges. He knew his son would be celebrated and followed by some; disdained and rejected by others.

He knew his son would face the most direct temptation from the enemy any man has ever faced. He also knew that amidst the miracles, his son’s ministry would be fraught with mocking, scorn, and the threat of persecution.

God knew something else as well; that his son’s life would, one day, end at the hands of false accusers. And on that day, his own son would cry out, “My God, my God, why have you forsaken me?”

Yes, God knew he would raise his son from the dead. But instead of providing himself with an escape route as he did for Abraham and Isaac, God—as a father—walked the path of total redemption, offering his own son to a fallen world.

Even to a world who had already rejected him, God sent a son anyway.

Pregnancy help ministries are growing in our outreach to fathers. We exhort dads to take on their God-given roles as role models, as nurturers and teachers, asking them to grow in selflessness as they place someone else’s needs before their own.

As Christmas approaches then, I think not just of a baby—though this is incredibly important—but also of a father’s love; for his son and for the world his son would one day redeem. It’s a love we who are dads want to emulate, and a love we want to instill in those fathers who come in the door of our ministries.

On Christmas, God celebrated by sending angels to shepherds to tell them—in so many words—“It’s a boy!”

Tweet This: Christmas is a celebration of a father who gave the world his son. #prolife @KirkWalden

In our ministries, we have an opportunity to tell those we see all about the little boy. And we get to tell them of the father who loved not only the little boy, but who loves them . . . just as much.

God has given us a powerful mission, a mission which begins with a Father’s Love.

Update: For those who read last week’s column which mentioned our dog Aubie’s physical travails, he is home from the “hospital,” doing amazingly well and was given a clean bill of health. And yes, he still wags his tail and piddles on the floor when he sees a new face.