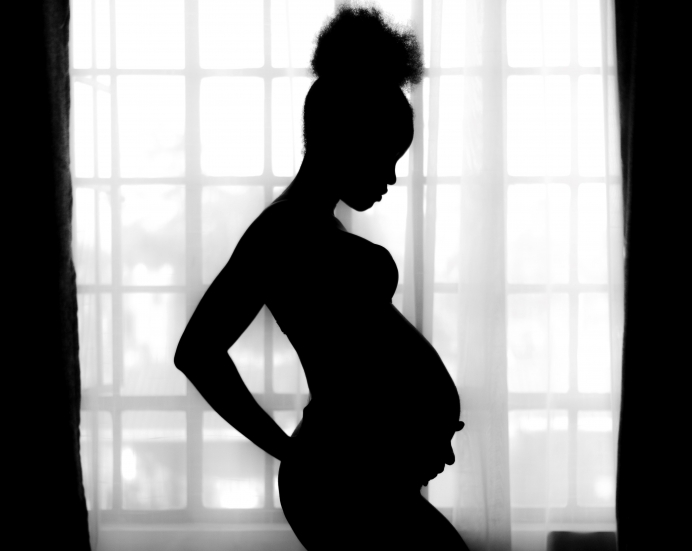 New York (C-Fam) The head of the U.S. Agency for International Development (USAID) told the UN Secretary General to stop treating abortion as “essential” humanitarian relief during the COVID-19 pandemic. The letter is unprecedented in its direct criticism of the UN bureaucracy’s promotion of abortion as humanitarian aid.

Acting Administrator of the U.S. Agency for International Development John Barsa sent UN Secretary General Antonio Guterres a letter in which he corrected Guterres for “cynically placing the provision of ‘sexual and reproductive health services’ on the same level of importance as food-insecurity, essential health care, malnutrition, shelter, and sanitation.”

Tweet This: US official sends "unprecedented" letter with direct criticism of the UN bureaucracy’s promotion of abortion as humanitarian aid.

In the letter, Barsa asked Guterres to remove references to “sexual and reproductive health” from the UN’s COVID-19 policies and to “drop the provision of abortion as an essential component of the UN’s priorities to respond to the COVID-19 pandemic.”

The top U.S. aid official’s criticism was revealed today in an unprecedented letter to UN Secretary General Antonio Guterres. The letter is an answer to the UN’s Global Humanitarian Response Plan for the COVID-19 pandemic, published by Guterres last month, and the appeal he has made for nearly $7 billion to fund it.

“The UN should not use this crisis as an opportunity to advance access to abortion as an essential service,” warned Barsa, rebuking Guterres for promoting “the widespread distribution of abortion-inducing drugs and abortion supplies, and for the promotion of abortion in local country settings.”

Barsa said the UN should focus on “life-saving interventions” and the “most urgent, concrete needs” instead. He cited providing “essential healthcare” and addressing “food shortages” as examples.

“To achieve global unity toward this goal, it is essential that the UN’s response to the pandemic avoid creating controversy,” Barsa insisted, explaining that the term “sexual and reproductive health” is controversial and ambiguous. UN agencies should be guided by “clear language and take clear action to address the real needs of vulnerable people around the world without promoting abortion” Barsa wrote.

The USAID chief highlighted the $650.7 million in foreign aid the Trump administration has released to fight the pandemic, of which $45.3 million went to UN agencies. This is in addition to the $3.5 billion the U.S. contributed as a matter of course to UN agencies in 2019.

“The UN should not intimidate or coerce Member States that are committed to the right to life,” Barsa wrote. “To use the COVID-19 pandemic as a justification to pressure governments to change their laws is an affront to the autonomy of each society to determine its own national policies on health care.”

Tweet This: “The UN should not intimidate or coerce Member States that are committed to the right to life” - USAID

The letter comes at a key moment in UN negotiations over resolutions bearing on the COVID-19 pandemic. The Economic and Social Council of the United Nations is negotiating an annual resolution on humanitarian work of the UN system adding focused interventions on the pandemic.

The UN Secretary General is asking UN member states to endorse his plan and fund it in the humanitarian resolution.

The General Assembly is also negotiating two resolutions about the effect of the pandemic on women, which insert abortion-related policies into the UN’s response to the pandemic, including UN programming related to “gender-based violence” that includes abortion.

The purpose of the letter, sources told the Friday Fax, was to be public and widely distributed among member States. It is not clear if the letter will be circulated as a document of the General Assembly by the U.S. Ambassador to the United Nations, Kelly Craft.