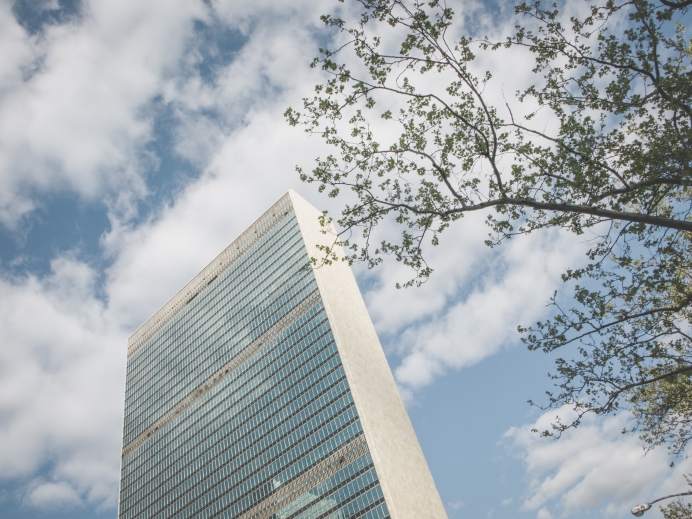 New York (C-FAM) Argentina’s new abortion law, adopted last week, is a new type of law. Promoted by the global abortion industry, it elevates abortion as a human right that trumps all other rights and enshrines gender ideology into law.

Argentina’s new law doesn’t just decriminalize abortion. It declares abortion-on-demand in the first 14 weeks of pregnancy an international human right. It refers to “gestating persons” instead of pregnant women. Girls as young as 13 will be able to get an abortion without parental consent under the new law.

Under the new law, doctors and nurses will not be able to object to performing abortions when an abortion “is necessary to save the life of a woman.” They will also be forbidden from attempting to dissuade women from having an abortion and will be forced to refer for abortions at all times.

Argentina’s law, cheered by abortion activists in images seen around the world, is not the kind of abortion law common to large parts of the world.

Most countries punish abortion, and merely decriminalize abortion when it is carried out early in pregnancy or in other limited circumstances. Such is the kind of law most European countries adopted last century and that was then copied across the world until recently.

Argentina’s abortion legislation is one of a new generation of bolder abortion laws like New Zealand’s recently adopted law allowing abortion-on-demand for any reason until birth. These new laws typically go beyond abortion-on-demand in the first 12 weeks, expand access to abortion for minors, curtail conscientious objection, and require the government to guarantee government paid access to abortion in all health facilities.

When abortion was last debated in Argentina’s legislature in 2018, Catholic Priest Fr. José María di Paola testified to the Argentine congress that the International Monetary Fund had made legalizing abortion a condition of repackaging Argentina’s out of control national debt. Argentina is currently negotiating a new deal with the International Monetary Fund and the World Bank.

The new law was passed in conjunction with a comprehensive law to protect mothers and their children in the first 1000 days of life, providing them with comprehensive social protection, including health and subsidies. The idea of such a combination was first put forward by Argentina’s previous president Fabricio Macri. Under the two laws a woman becomes eligible to receive a subsidy from the government as soon as she becomes pregnant “until birth or the termination of the pregnancy.”

Abortion activists hope the new law in Argentina will have an effect in the wider region. Latin America remains overwhelmingly protective of life in the womb. Only Cuba, Uruguay, and the Federal District of Mexico City allow abortion.