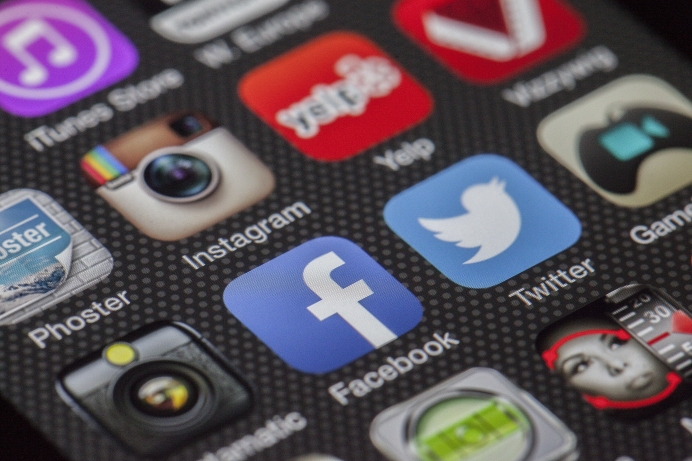 This week, Twitter and Pinterest woke up and said to each other, “It seems like a lot of pro-lifers, Christians, Republicans, and conservatives think we censor their views. We need to work really hard to change that perception.”

Then they drew up a list of ways they could do that. Then they decided not to do that, after getting distracted virtue signaling about Pride Month. Then they burned the list.

Then they flagged Kristan Hawkins, the president of Students for Life of America, for “potentially sensitive content”, meaning her posts were hidden behind a wall, and users would have to click to see them, limiting reach.

Alison H.Centofante@AlisonHowardC
· Jun 11, 2019
Replying to @AlisonHowardC
Pinterest users deserve to know the truth and our messages deserve to be treated fairly. If Planned Parenthood can promote their message on Pinterest, then Live Action should be able to as well. #LifeCensored 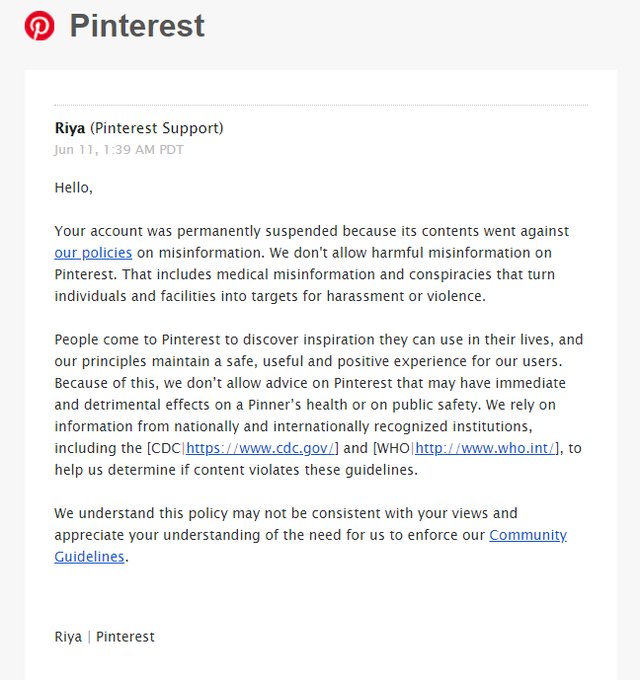 80 people are talking about this

Then they fired the whistleblower who exposed the bias.

Alison H.Centofante@AlisonHowardC
Yesterday, @eric_cochran was fired for telling the truth about @Pinterest blocking @LiveAction. If you want to help, support this brave man who risked his career in order to fight for the protection of human life & free speech. https://www.gofundme.com/pinterest-whistleblower-on-prolife-censorship …

The Pinterest insider bravely brought Big Tech's censorship into the light. He uncovered the proof from the source.  He sacrificed his career, his friends, his reputation, and his salary and stock...gofundme.com
Live Action ✔@LiveAction
"I saw a big tech company saying quietly, and behind closed doors, that they believe Live Action shouldn't have a platform to speak." -@eric_cochran, fired @Pinterest whistleblower. #LifeCensored 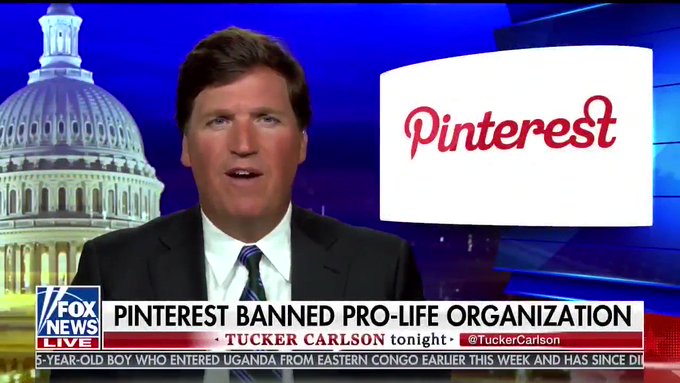 180 people are talking about this