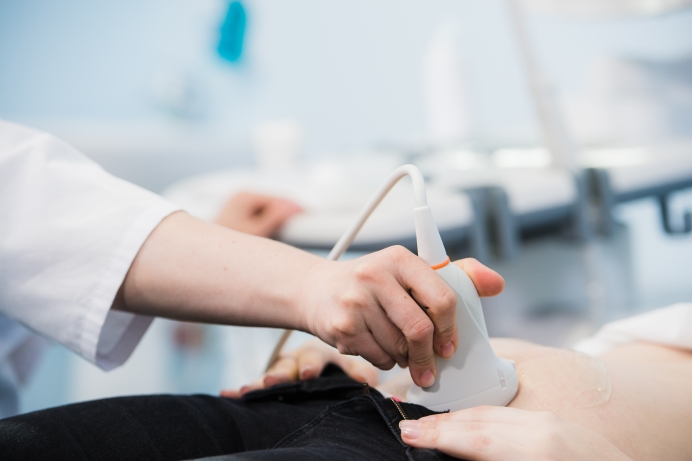 She was about six weeks pregnant, undergoing an ultrasound at Charlotte, North Carolina’s busiest abortion facility, A Preferred Women’s Health Center, when the ultrasound technician nonchalantly uttered a word that would change her entire course:

Alexis wasn’t shown the ultrasound, but the impact of those words was enough. She’d always wanted twins. As her mind tried to sort through her emotions and this new piece of information, she was given the first drug in the chemical abortion regimen and handed the second to take within 48 hours.

She was still in a daze as she left the abortion facility. But then, something broke through: The words of a sidewalk counselor outside of the clinic doors.

“It might not be too late for you—AbortionPillReversal.com—they can still help you save your baby,” she said.

As Alexis drove away, she pulled into the nearest parking lot and did a search on her phone. She found the website the counselor had mentioned and called the helpline (877-558-0333).

Tweet This: With abortion pill reversal, time is crucial. #APRSavesLives

To save the baby’s life, the abortion pill reversal treatment was developed by HELP medical director Matt Harrison and California physician George Delgado more than a decade ago. It works by giving a woman extra progesterone up to 72 hours after she takes the first chemical abortion pill.

Fortunately, Alexis reached out to the helpline early in that window.

At her appointment, Parks and HELP’s sonographer, Kelly Byrum, were able to provide Alexis with what the abortion facility did not: The chance to view her twins on ultrasound.

“They were tiny, little babies and they had beautiful, little heartbeats,” said Parks. “I just remember sitting with her in that ultrasound room and her crying, and just hoping that this would work for her so that she could save her babies.”

Parks provided follow-up ultrasound scans for Alexis over the next several weeks, ensuring that her babies were still healthy and thriving.

To the joy of Alexis and her new support system at HELP, the protocol worked. After about a month, the center was able to connect her with a doctor who provided her with prenatal care for the rest of her pregnancy.

During that time, Parks and the rest of the HELP team kept in touch with Alexis, even throwing her a baby shower with a partnering ministry.

“She was overwhelmed with the amount of things she got,” Parks said, noting that Alexis now has her own little “baby store” of wipes and diapers if she runs out.

After an otherwise uneventful pregnancy, Alexis delivered her twins early this year. Parks says that Alexis is thriving as a single mother, and even has the support of her own mother who moved in with her to help with the twins.

“(Alexis) is just head over heels in love with these babies,” Parks said. 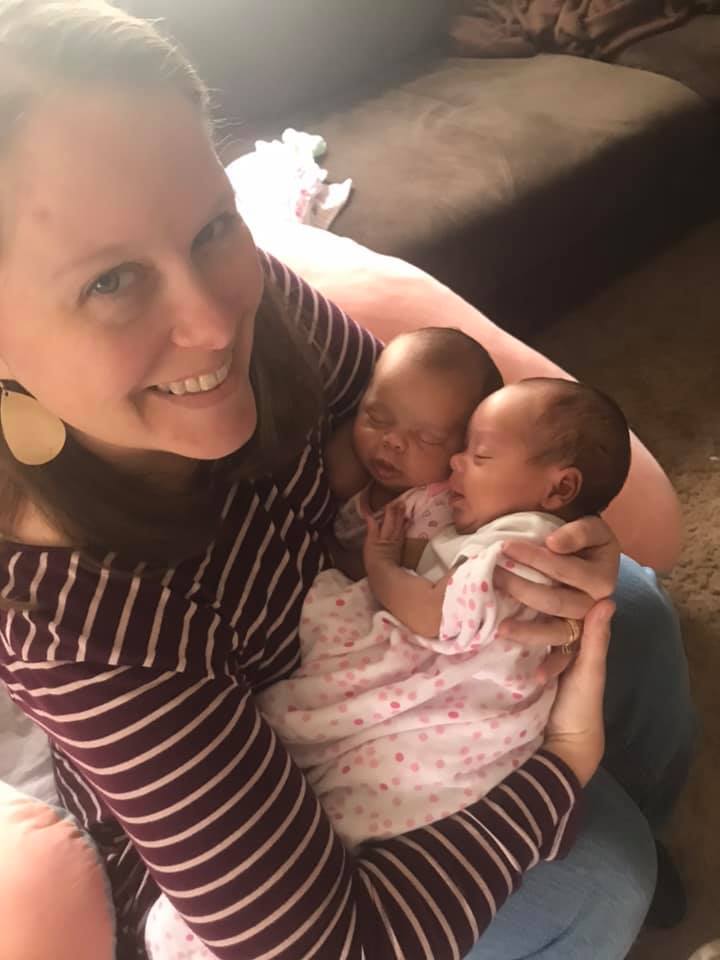 Alexis’s twins are two of the 750 babies who have been saved by abortion pill reversal. Parks, one of 800 clinicians within the Abortion Pill Rescue Network of providers, is hopeful that Alexis’s story can play a role in rescuing more families from the pain of abortion.

Tweet This: Alexis’s twins are two of the 750 babies who have been saved by abortion pill reversal. #APRSavesLives #ProLifeIsProWoman

“We really just hope that this brings awareness to abortion pill reversal and the fact that it does save lives,” she said.

“It’s really neat that it’s getting some press now and people are becoming aware of it,” she said. “We have heard women come out of this (abortion) clinic that have told us that they told them inside that once you take this pill, there’s nothing you can do to reverse it, that it’s just not possible.”

For Byrum and Parks, whose clinic has seen four babies saved by the protocol, it’s not only possible, it’s worthwhile.

“Nobody walks into an abortion clinic because they just felt like it’s a good day for an abortion,” said Parks. “Something drives these women to an abortion clinic, whether it’s not having a job or not having housing or an abusive situation with the father of the baby or whatever it might be—they need support, they need somebody to walk with them through their pregnancy to make sure that they have needs met.”

In developing a relationship with Alexis from the outset of her pregnancy, Parks, Byrum, and the rest of the HELP team were able to do just that. They rescued not only two babies, but a mother and her family.