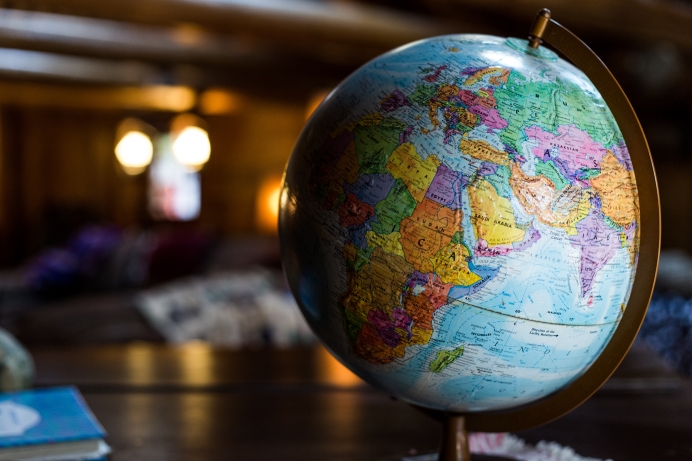 (New York - C-FAM)  Last month, the Trump administration hosted an international strategy meeting for ambassadors, ministers, and other government officials to discuss a way forward for the pro-life cause internationally.

“I stated this fact at the United Nations this past September, and I’ll repeat it here: there is no international human right to abortion. On the other hand, there is an international human right to life,” U.S. Secretary of Health and Human Services Alex Azar said in remarks during a gathering at Blair House. The meeting was attended by representatives of 34 countries representing 1.7 billion people.

“President Trump has been clear, at the U.N. and on the world stage: Health care exists to improve health and preserve human life,” Azar emphasized.

He thanked the countries for their help in promoting a positive vision for women’s health, protecting the lives of the most vulnerable, defending the important role of the family, and parents in particular, in the health and well-being of their children, and promoting respect national sovereignty.

Azar described the group of countries at the gathering as a “pro-life, pro-family, pro-sovereignty coalition that is a force to be reckoned with” and invited countries to help grow the coalition.

“We cannot stand still, because we have much work to do in 2020 and beyond,” Azar said.

Azar urged countries not to be complacent and to see the covert campaign to promote abortion internationally for what it is.

“I am sure you are all familiar with the constant drumbeat in the halls of the United Nations and the [World Health Organization] to normalize the terms ‘sexual and reproductive health’ and ‘reproductive rights,’” Azar said.

“In this context, it is increasingly becoming clear that some U.N. agencies and countries want this to mean unfettered access to abortion, and we cannot let this threat go unanswered,” Azar concluded.

While setting high aspirations, Azar did not ask countries to aim for unattainable goals. He said pro-life diplomacy in multilateral settings must be strategic in order to advance the pro-life cause effectively.

“We can fight to insert language making it clear to U.N. agencies and other countries that national context and local laws take precedence on these matters, providing protections for our countries even when we don’t prevail on definitional issues,” he said.

He urged countries to work with Special Representative for Global Women’s Health, Valerie Huber on the next steps for the coalition in the coming months.

This latest coalition building initiative cements the unprecedented steps taken by the Trump administration over the last six months to build a coalition of countries to advance the pro-life cause internationally.

Last year, 24 of the 34 countries who attended the gathering issued public statements in support of U.S. pro-life diplomacy.

Counselor to the President Kellyanne Conway, Minister of State for Family and Youth Affairs Katalin Novák of Hungary, and the Deputy Chief of Mission Minister-Counselor Fernando Pimentel of Brazil also spoke at the meeting. The meeting was not open to civil society.