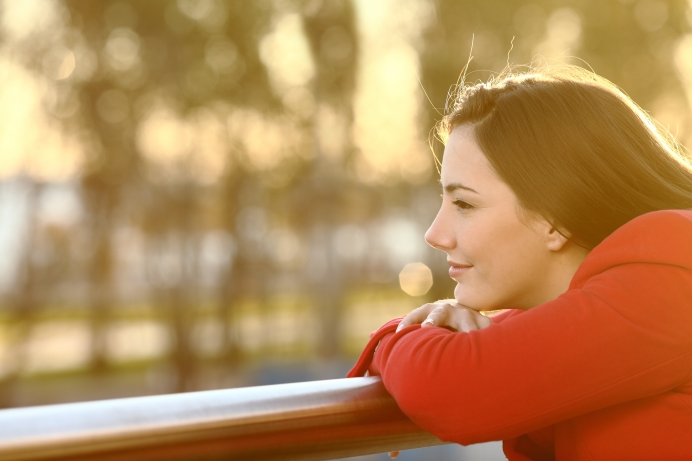 These 3 Women Found Unexpected Hope in a Crisis Pregnancy

For the third consecutive month, Heartbeat International’s 24-7 emergency contact center, Option Line, celebrated a record-breaking number of contacts, answering over 30,000 cries for help in the month of May.

Overall, more than 2.6 million women and men have contacted Option Line since 2003, while OptionLine.org has attracted upwards of 4 million visitors during that same timeframe.

As Option Line continues to help women and men at a record-setting pace, its leadership is always aware of the primary mission: to reach one woman at a time and connect as many women as possible to life-affirming help near them.

Averaging just under 1,000 calls, texts, chats and emails per day throughout May, the majority of contacts—52 percent—came in via phone call, underscoring the need for real-time help many women feel when they find out they are unexpectantly pregnant.

Meet three of the 30,000 women and men who reached out to Option Line desperate for help in the month of May:

The Option Line consultant informed Rebecca about the risks and dangers of having sex at a young age—prior to the age of consent in at least 12 states—and encouraged Rebecca to talk honestly and openly with her mother about what was going on.

Before hanging up, Rebecca told the Option Line consultant she would speak with her mother about her choices and visit a local pregnancy help center for a free pregnancy test.

Tweet This: 3 women thought #abortion was their only choice until they reached out to #prolife helpline this May.

“Katie” called Option Line at her lowest point. She had been raped and was now in the second trimester of her pregnancy that came about as a result of the attack. Katie was so desperate she felt her only choice was to end her pregnancy through abortion to escape the pain she was feeling.

“Meredith” called Option Line for a very different reason. She’d called Option Line when she first discovered she was pregnant. At the time, she was determined to have an abortion, convinced it was the only decision she could make.

In that initial call, however, an Option Line consultant spent time on the phone listening to her, then connected Meredith with a nearby pregnancy center. At the center,  Meredith found love, support and the hope she needed to choose life for her baby.

Now Meredith is the proud mother of a bouncing baby boy, and she was calling Option Line to thank them for the life-saving difference the helpline made for her and her son.

Every woman deserves the hope and help Rebecca, Katie and Meredith found at Option Line in the month of May. Make sure women and men near you know about this critical lifeline, found at www.OptionLine.org or 1-800-712-HELP.