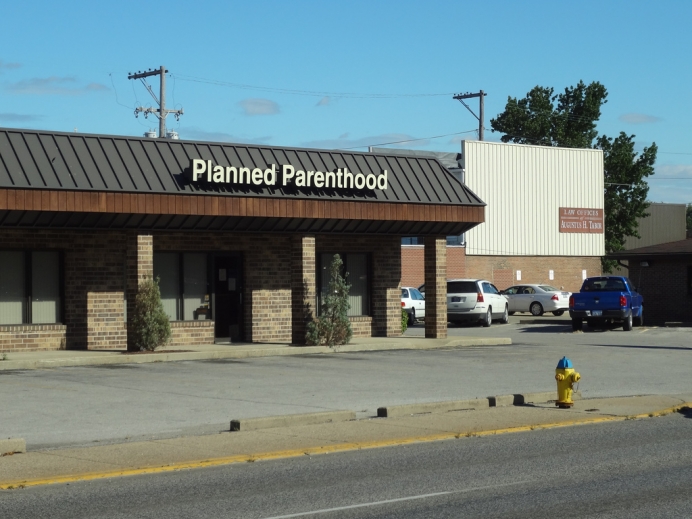 While Planned Parenthood may have to remember a million lies it tells, our story is stress-free because we tell the truth.

The Truth Is Stress-Free

It’s a quote I’ve heard often, and remember: “If you always tell the truth, you never have to remember what you’ve said.”

That’s so true, isn’t it? Those who tell fanciful stories, or who try to weasel out of difficult situations with dishonesty take on a lot of stress because they must remember what they said so they can prop up and continue a false narrative. Truth tellers never need to fret over this. They just keep telling the truth.

When comparing our work to those who provide abortion, we never need to worry about our narrative. What we said forty years ago regarding fetal development may advance with science, but the underlying truth has not changed.

We knew a child in the womb is a baby before ultrasound and doppler came along. We knew this prior to Roe, and we know it today. Truth is like that. And we don’t have to stress over it.

Tweet This: When comparing our work to those who provide abortion, we never need to remember a lie. We tell the truth.

But when we lie, things get sticky. So it is for Planned Parenthood. In its recent Annual Report, the abortion giant argues against the recent videos from the Center for Medical Progress this way:

In July 2015, anti-abortion extremists began releasing heavily edited undercover videos of Planned Parenthood officials and providers. In investigation after investigation by the media, the medical community, and forensic experts, their allegations were widely and resoundingly discredited. But as we know all too well, anti-women’s health politicians will jump at any opportunity — no matter how baseless — to attack our organization.

This is a lie. As Alexandra Desanctis points out at National Review, two forensic reviews proved the videos were neither “heavily edited” nor “resoundingly discredited.” In truth, one analysis was performed by FusionGPS, which is an opposition research firm funded by the Democratic Party.

It’s funny, FusionGPS issued a report with a lot of blather and conjecture that the videos were somehow manipulative, but when push came to shove, Politico reported,

But the firm also wrote that it is impossible to characterize the extent to which the edits and cuts distort the meaning of the conversations depicted and that there was no ‘widespread evidence of substantive video manipulation.’”

And this is from Planned Parenthood’s best buddies.

The Planned Parenthood Annual Report then, is not just political spin. Yes, it has the skewed claim that only 3% of its services are abortion, which is untrue. But with enough statistical gymnastics, one can at least find the origin of the number.

On the claims of “heavily edited” and “resoundingly discredited” however, there is no wiggle room. None.

Neither is true. Both are lies.

What’s worse, this isn’t some tweet or an answer to a question from an aggressive reporter. This is in an Annual Report, a document which was proofed, proofed again and distributed to the public as the definitive statement on Planned Parenthood’s activities during 2015-2016.

And it is a falsehood.

If anyone wonders why Planned Parenthood should be defunded, here’s a thought: “Any organization which knowingly presents false information is no longer worthy of funding by United States taxpayers.”

Tweet This: Any organization which knowingly presents false information is not worthy of funding by United States taxpayers. #defundPP

There’s a definitive statement for you. I am now dropping the mic. Boo yah.

As pregnancy help organizations, let’s always remember that to us, the truth matters. Let’s continue to seek the truth, tell the truth and revere the truth.

We are on the right track. And ours, in the end, is a stress-free journey.