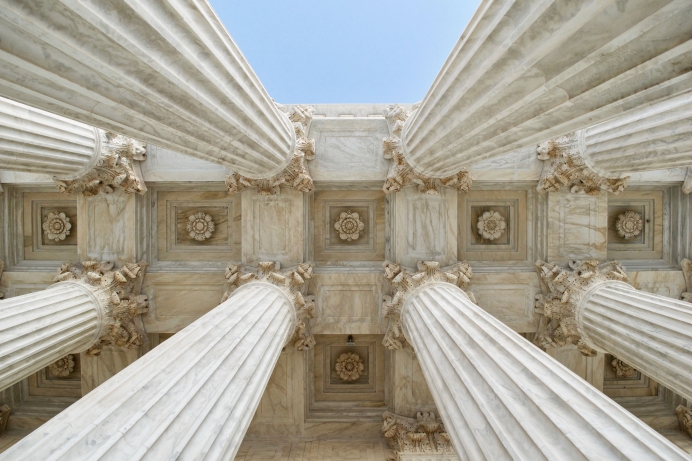 (NRLC) For all the obvious reasons, both pro-life and pro-abortion forces are focusing a great deal of attention on the pro-life Mississippi law about which the Supreme Court agreed to hear oral arguments this fall. Dobbs v. Jackson Women’s Health addresses Mississippi’s “Gestational Age Act” which, with some exceptions, bans abortions after the 15th week.

Enacted in 2018, the law was blocked by Judge Carlton W. Reeves of the Federal District Court in Jackson, Mississippi. Judge Reeves’s decision was subsequently upheld by a three judge panel of the U.S. Court of Appeals for the 5th Circuit, although reluctantly by one of the three judges.

On May 17, in a one line notice, the U.S. Supreme Court announced that the justices agreed to hear (“grant certiorari”) the appeal by the state of Mississippi.

However, as of yesterday, we now also know that the Supreme Court will hear oral arguments October 12 regarding Kentucky’s House Bill 454. HB 454 prohibits the dismemberment of living unborn babies in the womb and was challenged by a Kentucky abortion clinic and two of its abortion providers.

Tweet This: SCOTUS will hear Cameron v. EMW Women’s Surgical Center on KY's HB 454/dismemberment abortion ban and whether the KY AG can defend the law.

However it is not the substance of Cameron v. EMW Women’s Surgical Center that the justices will hear—whether it is constitutional or not. Instead they will respond to the request of Kentucky Attorney General Daniel Cameron, in his role “as chief law officer,” to be allowed to defend the law on behalf of Kentuckians.

The legal history of HB 454 is both lengthy and complicated.

Attorney General Cameron’s team defended HB 454 on behalf of the Secretary of the Cabinet for Health and Family Services before the United States Court of Appeals for the Sixth Circuit.

The Sixth Circuit upheld an injunction against the law in a split vote, and the [pro-abortion] Beshear Administration refused to appeal and continue defending the law.  Attorney General Cameron attempted to intervene in the case two days later to ensure the law continued to receive a full defense, but the Sixth Circuit denied his motion.

The Sixth Circuit panel majority deprived the Commonwealth of Kentucky from seeking complete appellate review of the District Court’s injunction invalidating one of its duly enacted laws. And it did so on purely procedural grounds, holding that the Kentucky Attorney General could not intervene to vindicate state law on appeal because a single state officer had decided to abandon defense of a law passed by both houses of its Legislature and signed into law by its [previous] Governor.

The opening question in Cameron’s brief to the Supreme Court aptly describes what is at stake:

Whether a state attorney general vested with the power to defend state law should be permitted to intervene after a federal court of appeals invalidates a state statute when no other state actor will defend the law.

We can hope this fall the Supreme Court will answer in the affirmative.