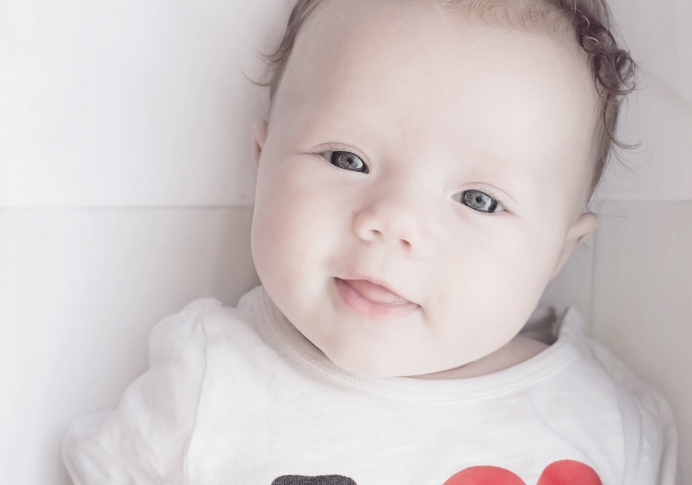 New study provides evidence of the effectiveness of pro-life laws

(Live Action) This month the journal JAMA Network Open published a study authored by a team of researchers at the University of California San Francisco. It analyzed county level abortion data from 27 states to determine how distance to abortion facilities affects county abortion rates. Holding constant a range of demographic and economic factors, it found that distance to the nearest abortion facility had both a large and significant impact on county abortion rates.

This study adds to a considerable body of academic research which shows that abortion facility closures reduce the incidence of abortion.

Tweet This: A new study adds to a considerable body of academic research showing that abortion facility closures reduce the incidence of abortion.

Tweet This: Pro-life efforts to close abortion facilities and enact pro-life laws are both good strategies.

Editor's note: Michael J. New is a Research Associate at the Busch School of Business at The Catholic University of America and is an associate scholar at the Charlotte Lozier Institute. He can be followed on Twitter @Michael_J_New. This article was published by Live Action News and is reprinted with permission.