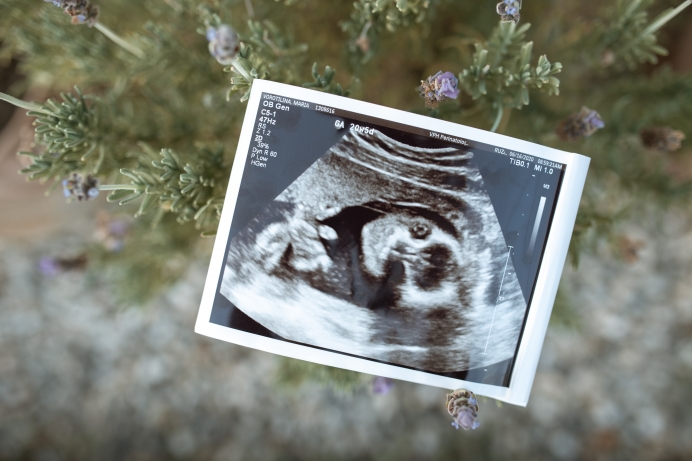 (Family Research Council) This past week (Mar. 24, 2021), New Zealand became one of the first countries to offer paid leave to workers who have experienced miscarriage. New Zealand’s legislation offers women and couples three days bereavement leave after the loss of an unborn child through miscarriage, adoption, or surrogacy.

The legislation, which passed unanimously, was hailed by the Washington Post as “the latest in a string of policy changes that have addressed women’s rights under Ardern’s time in office. Last year, the country decriminalized abortion...”

As a woman who has had a miscarriage, I found myself both grateful for New Zealand’s acknowledgement that the loss of a child through a miscarriage is truly a loss and furious that this piece of legislation is being framed as consistent with decriminalizing abortion.

Just over a year ago, the New Zealand Parliament passed legislation that allows abortion on demand up to 20 weeks and up to birth “if the health practitioner reasonably believes that the abortion is clinically appropriate.” Somehow, the legislation legalizing the killing of an unborn child is placed in the same category as legislation providing benefits for women mourning the death of an unborn child.

If we actually want to advance women’s rights, we must work to create a culture of life—a culture that supports women who are pregnant and facing challenging circumstances, a culture that acknowledges the true suffering that couples who have experienced miscarriages face, and a culture that recognizes the unborn child in the womb for the gift from God that he or she is.

We cannot build a society that advances women’s rights based on lies and inconsistencies. During a miscarriage, an unborn child dies, and it is tragic. During an abortion, an unborn child is killed, and it is also tragic, but there is a major difference. The tragedy caused by abortion is preventable. Affirming that the death of a child in a miscarriage is a tragedy while pretending that abortion, which also results in the death of a child, is somehow a woman’s right leads down a very dark road where an unborn child’s worth is based simply on whether he or she is wanted.

Tweet This: Affirming the tragedy of a miscarried child's death while pretending abortion is somehow a woman’s right leads down a very dark road.

Hopefully, New Zealand’s Bereavement Leave for Miscarriage Bill will prompt the need for pro-life legislation in that country that restricts abortion and is actually consistent with an agenda to advance women’s rights. Let us pray that this legislation will lead to New Zealand becoming a nation that recognizes inherent value in every father, every mother, and every child—including unborn children.