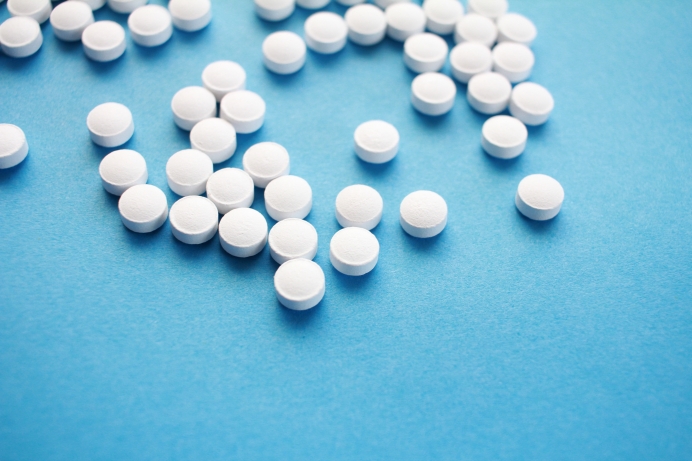 They call it the Missed-period Pill (MPP) for No-test Medical Abortion.

Tweet This: W/the Missed-period Pill (MPP) for No-test Medical Abortion, teens/women will get abortion pills even if they're not sure they are pregnant

A seminar was held last spring to announce the project, and a sample protocol has been written. See here. Media hype has begun. The group is now exploring potential interest.

Why? “It appears that after decades of feminism, culminating in groups like Shout Your Abortion, many women still appear to be ashamed of having an abortion. A dark stigma still hangs over the procedure.”

According to the NY Times, “Abortion drugs administered as early as 28 days after a woman’s last period can offer comfort in uncertainty to those who want it.”

A survey found that “for all of the ease and convenience of the at-home test, a significant number of women would prefer not to know…”

One participant said that such a service would be ‘a psychological cushion’ for those women “who may be unsure of their own feelings on abortion.” Another said that she thought it would result “in less moral conflict,” and a third that she would feel “less guilty of my choice.”

We were warned by Planned Parenthood that they intend to erase the stigma attached to abortion.

Some abortion activists call the MPP Plan C: “It could be positioned between emergency contraception and abortion (which is the termination of a confirmed pregnancy), filling the gaping hole in the continuum of options available to those trying to manage their fertility.”

We are sure the American Assoc. of Pro-life ObGyns will work to prevent this potential harm to women and babies. KRLA is on board to protest this highly dangerous experiment.

Editor's note: This article originated from the Kentucky Right to Life Association, was published at National Right to Life News and is reprinted with permission. Heartbeat International manages the Abortion Pill Rescue Network and Pregnancy Help News.