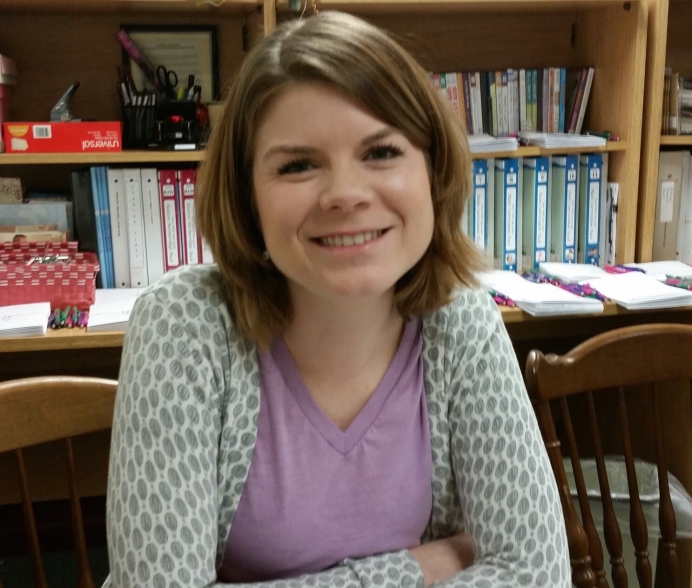 She found her answer through what some might term a fantastic coincidence.

A Hollywood script writer might look the story of Young and Woodall’s connection and throw his hands in the air, “Too unrealistic!” Yet with God, the unrealistic becomes a story of His faithfulness.

Tweet This: With God, the unrealistic becomes a story of His faithfulness. @KirkWalden

“We had been praying for someone to expand our marketing and outreach, really for four or five years,” Young said. “At every banquet, we would make the request known, but it just hadn’t happened for us.”

In September of 2014 however, everything changed.

Young and the center’s client services director, Sharra Poteet, were in Duncanville, Texas, joining with 40 Days for Life outside of a new, 17,000 square foot Planned Parenthood abortion clinic just south of Dallas.

As the pair joined with others in prayer, a car drove up. Its driver rolled down her window.

In the car was Alisha Woodall, who, despite her current position in marketing at a multi-million dollar company, had begun praying for an opportunity to use her gifts to further the kingdom of God.

Getting into her car after a doctor’s appointment, Woodall had noticed the crowd 40 Days for Life had gathered outside the nearby Planned Parenthood clinic. Unaware of what was going on inside the recently converted surgical facility, Woodall was curious enough to stop and find out what had sparked the gathering.

Closest to her car happened to be Young and Poteet, who filled in Woodall about 40 Days for Life, and their work at Waxahachie’s First Look. Woodall was both surprised and intrigued.

“I had no idea there was an abortion clinic sitting just ten minutes away from my house,” Woodall said.

Tweet This: "I had no idea there was an abortion clinic just 10 minutes from my house."

Wondering if her prayer was being answered, it didn’t take long for Woodall to take action. Later that day, she sent an email addressed to Young and Poteet.

From that email, a conversation—and a relationship—began. Woodall, with years of marketing and design experience, as well as a heart for spreading the message of abstinence, had found her new home.

“I was surprised at how quickly God answered my prayers,” she said.

God’s timing appears to be more than coincidental. The first meeting between Woodall, Young and Poteet took place Sept. 26 at the 40 Days for Life event. Then, on Nov. 6, Woodall was hired.

The actual number of days in between those two events?