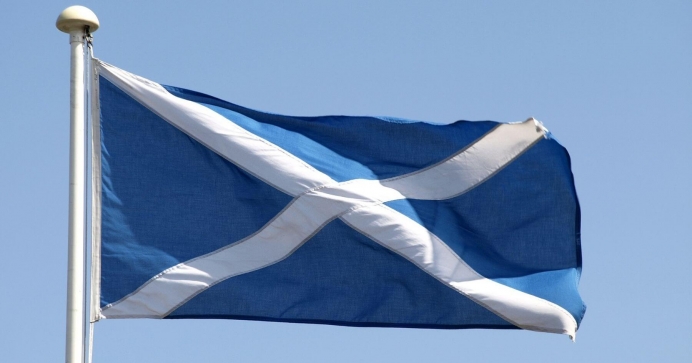 (Right to Life UK) Abortion statistics released by Public Health Scotland show that the number of abortions carried out in Scotland reached the second-highest number on record in 2020.

This significant rise in abortions has accompanied the Scottish Government introducing a temporary measure in March 2020 allowing ‘DIY’ home abortions in Scotland.

The figures show a 20% increase in late-term abortions performed at 20 weeks or later gestation.

209 disability-selective abortions were performed in 2020. Public Health Scotland suggested the actual figure could be higher due to under-reporting stating that “Ground E terminations have been under-reported in some settings”.

Since ‘DIY’ home abortions were introduced, a number of significant problems have arisen.

Tweet This: Since ‘DIY’ home abortions were introduced in Scotland in March 2020 a number of significant problems have arisen.

According to a leaked “urgent email” sent by a regional chief midwife at NHS England and NHS Improvement on the “escalating risks” of ‘DIY’ home abortions, several women attended Emergency Departments for incidents including significant pain and bleeding, ruptured ectopics, and resuscitation for major haemorrhage. The email leak also revealed police opened a murder investigation into the death of a baby who they believe was born alive despite her mother taking ‘DIY’ home abortion pills.

Spokesperson for Right To Life UK, Catherine Robinson said: “It is a national tragedy that 13,815 lives were lost to abortion in Scotland last year”.

“Every one of these abortions represents a failure of our society to protect the lives of babies in the womb and a failure to offer full support to women with unplanned pregnancies”.

“In 2020 Scotland came together as a nation and made great sacrifices to protect the vulnerable from COVID-19. Sadly, at the very same time as protecting one group of vulnerable people, we as a society have also ended thousands of young vulnerable lives through abortion”.

“We are calling on the Scottish Government to end these ‘DIY’ home abortion schemes immediately”.

Editor's note: This article was published by Right to Life UK and is reprinted with permission. Heartbeat International manages the Abortion Pill Rescue Network and Pregnancy Help News.