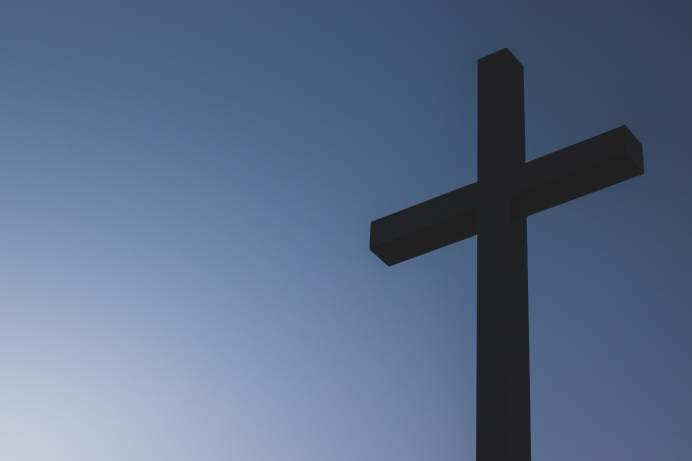 (Daily Caller News Foundation) The thousands of fetal remains stored by the prolific abortionist Ulrich Klopfer will be buried Wednesday.

Late abortion Dr. Klopfer stored 2,411 aborted fetal remains on his property before he died in September 2019. The remains will be laid to rest in a burial ceremony that will take place Wednesday in South Bend, Indiana, according to the Tegna affiliate WTHR.

Indiana Attorney General Curtis Hill, a Republican, will offer remarks on behalf of the state of Indiana, Right to Life Michiana (RTLM) announced in a press release. RTLM will hold a short prayer service following both Hill’s remarks and a press conference. RTLM, Right to Life Northeast Indiana and Lake County Right to Life will hold another memorial service on Feb. 23 for those who are unable to attend the first service.

“While we are grateful to the Attorney General and Palmer Funeral Homes for giving these children a dignified burial, we are devastated that we have to bury them,” RTLM Outreach Manager Melanie Garcia said in a statement Monday. “If it wasn’t for the evil of abortion, these children would be in their late teens.”

“They’d be starting their first years of college. Instead, we’re burying their bodies,” Garcia continued.

Tweet This: “If it wasn’t for the evil of abortion, these children would be in their late teens.. Instead, we’re burying their bodies.”

National pro-life leaders also weighed in on news of the burial service.

“Finally, 2,411 unborn babies killed by abortionist Ulrich Klopfer in Indiana will be given the respect in death that they never received in life,” Susan B. Anthony List President Marjorie Dannenfelser tweeted Monday. “The Susan B. Anthony List team and I commit to honoring their short lives by electing legislators & passing #prolife laws.”

The funeral will take place after the Senate Judiciary Committee holds a hearing Tuesday on the Born-Alive Abortion Survivors Protection Act, an act which seeks to protect babies born alive through botched abortions.

“We mourn the thousands of lives lost at the hands of now-deceased abortionist Ulrich Klopfer, & grieve how these unborn boys & girls were treated as medical experiments & waste,” March for Life President Jeanne Mancini tweeted Monday. “These little victims deserved life, now at least they will receive a respectful burial.”

The 79-year-old abortion doctor’s family discovered a collection of 2,246 medically preserved fetal remains in his Illinois home after his death, according to the Indiana attorney general’s Preliminary Report on the Investigation of Dr. Ulrich Klopfer released in December.

Authorities from the Will County, Illinois, Sheriff’s Office later discovered more than 100 additional fetal remains in October, stashed away in the trunk of Klopfer’s car.

Klopfer ran three different Indiana abortion clinics during his lifetime and performed over 30,000 abortions since he began operating in 1974. Authorities examined each of these clinics and their findings are also detailed in the attorney general’s report, which records Klopfer’s misconduct as an abortion doctor, the resultant suspension of his medical license and the subsequent finding of over 2,000 fetal remains in his home.

2020 presidential candidate Pete Buttigieg served as mayor of South Bend from 2012 to 2020. Klopfer’s abortion clinic in the city, the Women’s Pavilion, closed down in 2016 due to violations of government codes in relation to abortion reporting, record maintenance and personnel records, according to state abortion clinic inspection reports, the South Bend Tribune reported.

Buttigieg did not respond to a request for comment from the Daily Caller News Foundation on the burial.