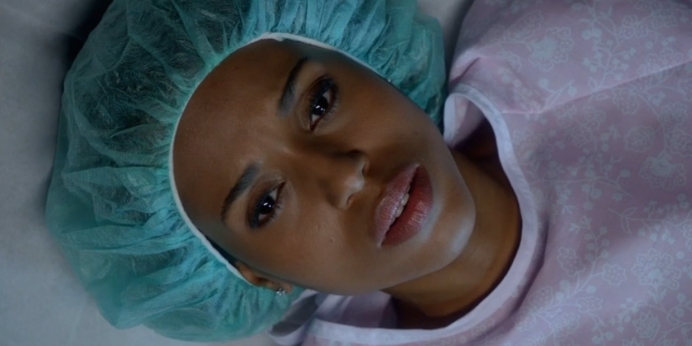 Reflecting on Our "Scandalization" by ABC’s Scandal

A growing number of well-intentioned Christians are promoting a petition against American Broadcasting Company, also known as ABC. The latest complaint against the entertainment conglomerate stems from the network’s most recent mockery of Christianity. It happened during episode 9 in its popular series — Scandal.

Now, I am not a fan of signing petitions. Perhaps, in another decade a petition would have been effective. Maybe, it would have done its job. But in the 21st century, I don’t believe a petition is the most effective route to take. As someone who used to work in television/radio/entertainment industry, the best way to get a message across is to just turn off our television sets and tablets. No more watching on-demand. And, I am not suggesting you just give up Scandal but the whole kit and caboodle.

Go completely dark as far as ABC is concerned. Completely dark on its entities ABC Family, ABC News. A monumental rock in its ratings — the measured system, estimating the audience size watching any given show — will definitely catch the attention of the “ABC suits.” Ratings are television’s currency. It is what is used to attract advertisers, the products sold to us. A substantial impact in its ability to secure advertising will speak a lot louder than a document of signatures which may be received but never pass the mailroom clerk’s bin.

However, I sense, Christians will not subscribe to this philosophy for a multitude of reasons. Regrettably, many still think the United States of America is a Christian nation. The reality is, we are not! We are living in a post-Christian America, where celebrating and fearing the holiness of our Triune God and pursuing His righteousness is not our shared goal.

The Bible is considered an antiquated book. It is no longer considered relevant, partially because too many Christians have not been faithful in being doers of the word but instead just hearers.

Before we are quick to sign a petition and decry the world for acting consistently with the Bible's description of its very nature, we should first take the opportunity to examine ourselves and our complicity with the deeds of darkness, How many Christian households are tuning in to watch Scandal?

Want to bring about change? Let’s go completely dark on ABC. And, for that matter, let’s go dark on any sinful, creative outlet assaulting the Triune God of Christianity.

Instead of mindlessly "unwinding" and flipping on a television show, let's be a people who engage our intellect before we do. Let's ask ourselves if watching a certain television show or movie will draw us nearer to or push us further away from God? Is the program we are watching elevating God’s principles? Will this show help me grow in the fruits of the Spirit as stated in Galatians 5, or will it feed my old nature, tempting me and leading me down a road of willful sin?

Let's be a people who are faithful to our calling, fed by the Scriptures and led by the Spirit. Even at the cost of ABC's ratings.