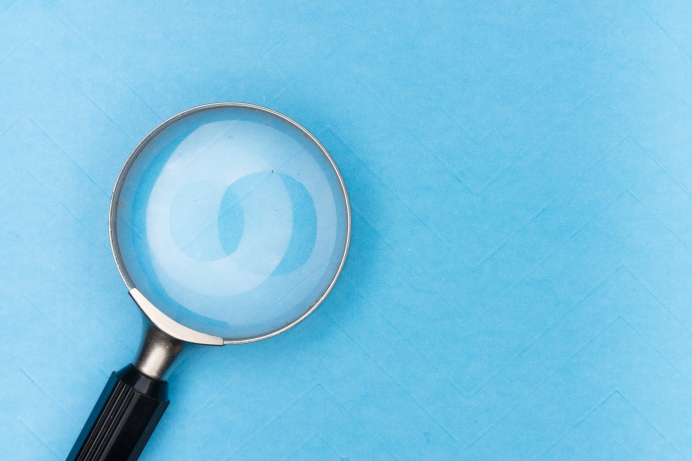 (Created Equal) On Friday, President Trump signed an Executive Order directing the Department of Health and Human Services to ensure that American hospitals comply with their obligations under federal law to provide appropriate medical treatment to babies born prematurely and/or with disabilities, and otherwise promote efforts to improve the survival of such infants. Also, on Friday HHS Secretary Azar released a statement providing guidance to hospitals.

In that statement Azar disclosed that in May 2020, HHS determined that Riverside Methodist Hospital had failed in 2017 to ensure medical screening examinations (required by federal law) were performed for twins born prematurely (at 22 weeks gestation). These infants were not sent to the hospital’s neonatal intensive care unit and died within several hours after delivery.

The twin boys' mother was told the children would be stillborn or breathe only for a few moments, but both were born alive. One infant kept breathing and cried for two and a half hours while Amanda pleaded for help and Riverside staff stood by. Finnefrock filed complaints with the Civil Rights Department of the HHS.

“I am so thankful to finally have acknowledgement from our government that what Riverside Methodist Hospital did is wrong. I am praying that they are held accountable for what they have done to my beautiful sons and everything they put our family through. I also hope that with this new Executive Order by the president, babies all around the country will be saved no matter the circumstances. They all have value and worth.” -- Amanda Finnefrock

Tweet This: I hope that w/the president's Exec Order, babies around the country will be saved no matter the circumstances. They all have value and worth

HHS’s Office for Civil Rights has announced they will be investigating Riverside on behalf of the Finnefrock family and the injustice committed against their sons.

Emery survived for 45 minutes after his birth. A neonatal doctor put Emery under a heat lamp, but there was neither assessment of nor assistance given to him. Elliot, born second, was much larger. He survived for over two hours while assessment and assistance were denied in spite of Amanda’s cries for help.

Though her sons were born alive and died while Riverside staff refused to help, the hospital classified the incident "stillbirth"—sending Amanda home with stillbirth discharge papers.

The video is just now being released by Created Equal on Amanda’s behalf in order to allow ample time for resolution through non-public channels. For example, we assisted Amanda in submitting internal complaints to the hospital, allowing Riverside the opportunity to respond privately. However, the hospital rebuffed these efforts, asserting they "consider this matter closed" in spite of the fact that, to date, there has been neither recognition from the hospital about this tragedy nor condolence communicated to the grieving family.

Editor's note: Mark Harrington is president of Created Equal. This article was published by Created Equal and is reprinted with permission. Amanda's statement is available HERE. The stillbirth discharge papers the hospital gave Amanda can be viewed HERE.