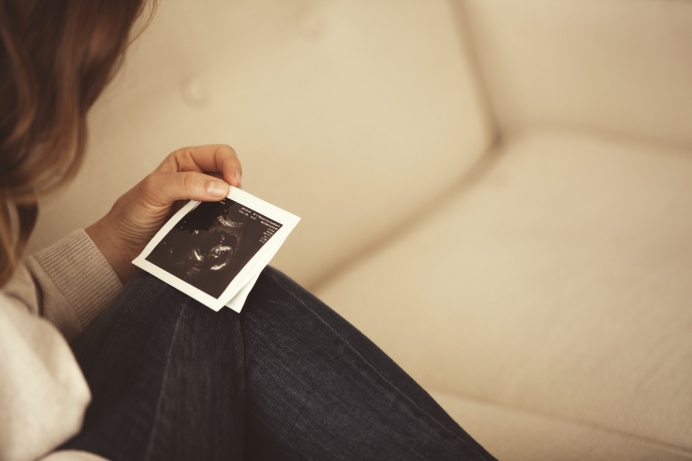 Pro-Life Nurse: “We do not eliminate suffering by eliminating those who suffer.”

Responding to negative reactions by the abortion lobby in the wake of South Carolina’s ban on abortions after 20 weeks of pregnancy, Lynn Smith, a pro-life nurse, penned an op-ed in support of the new law that ran in Tuesday’s edition of The Post and Courier.

Smith, a member of National Association of Pro-Life Nurses and Anglicans for Life, drew a parallel between the unintended consequences of euthanasia liberalization and abortions in the case of fetal anomaly—a major talking point for pro-choice opponents to the bill. Since ultrasounds checking for fetal anomalies are generally performed at 18-20 weeks, many children with fetal anomalies who are aborted are done so at 20 weeks' gestation or beyond.

In both cases, Smith argued, “[k]illing is not health care.”

“We do not eliminate suffering by eliminating those who suffer,” Smith wrote. “Pre-emptive termination of babies with fetal anomalies is sending a message of hopelessness to those whose bodies or minds are imperfect.”

While Smith pointed out practical considerations for a ban at 20 weeks—which is supported by 81 percent of Americans according to a Marist poll—she also sounded a familiar note to pro-lifers that is often overlooked in the broader debate.

“Many healing programs are available for anyone who has been involved in choosing or performing abortions,” Smith wrote. “Abortion is not an unforgiveable sin, but it is an unnecessary option that has been sold as medical care.”

Tweet This: "We don't eliminate suffering by eliminating those who suffer." #prolife #pregnancyhelp #abortion

“Real compassion is suffering along with people, not telling them that their condition is undignified, or that their lives are somehow less valuable,” Smith wrote.

“When doctors initiate the death of a patient, it denies the person the only remaining possession that they have: time. Time for seeking and allowing forgiveness, time for showing love and support, and time for saying goodbye, assured of their value as a human being. Please give life a chance."