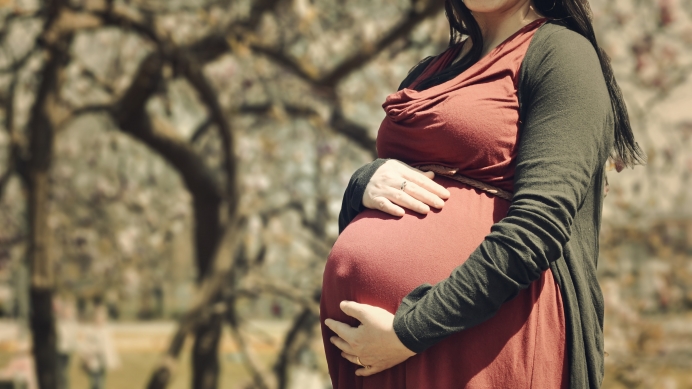 Tuesday the leaders of national and state-level pro-life groups sent a letter to Secretary of the Department of Health and Human Services Alex Azar, calling on all public health officials to oppose the promotion of abortion amidst the national response to the COVID-19 pandemic.

The letter reads in part:

“While we are in a hectic race to save lives, Planned Parenthood and other powers in the abortion industry remain insistent on taking the lives of innocent unborn children. While surgery centers postpone elective and diagnostic procedures, abortion centers are churning out surgical and chemical abortions and putting women, especially the poor, at risk. Their continued operation depletes sorely needed personal protective equipment and leads to complications that will further overwhelm already overextended emergency rooms. The abortion industry is compounding one crisis with another. Therefore, we urge public officials to use their broad emergency authority to safeguard against the extreme abortion agenda.”

The letter lists ways that public health officials can resist the abortion lobby’s agenda, such as:

"Unfortunately, there is one clear outlier in responding to the call to examine how to lessen demands on the health care system," the pro-life leaders state, "the abortion industry, including the largest abortion chain in the nation, Planned Parenthood. In acts of manifest fearmongering and self-interest, they are exploiting the anxiety of women and couples by continuing to promote abortion in communities across the country."

Tweet This: In acts of manifest fearmongering, abortionists are exploiting the anxiety of women by continuing to promote abortion across the country

While the pro-life community and the nation is focused on saving lives, they continue, "Planned Parenthood and other powers in the abortion industry remain insistent on taking the lives of innocent unborn children."

The continued operation of abortion centers "depletes sorely needed personal protective equipment and leads to complications that will further overwhelm already overextended emergency rooms," they say, and by ceasing both surgical and chemical abortions, "Planned Parenthood will free up much needed medical equipment and decrease the demand placed on ER’s due to complications from both medical and surgical abortion."

The pro-life group told Sec. Azar that this will protect women.

Editor's note: The information in this release was published by Susan B. Anthony List