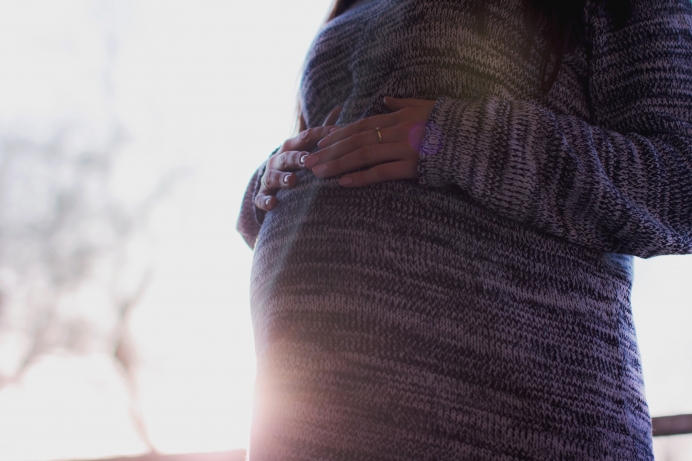 More states move to suspend abortions, enforcement up in the air

(LifeSiteNews) The list of states ordering a suspension of elective abortions during the coronavirus outbreak continues to grow, with Louisiana, Maryland, and Mississippi joining Ohio and Texas in halting “non-essential” procedures, including abortion.

U.S. surgeon general Jerome Adams and the federal Centers for Disease Control (CDC) have advised health care facilities to reschedule non-urgent appointments and elective procedures, both to limit the spread of the coronavirus and to free up time and resources to focus on patients afflicted by COVID-19.

Compliance with this guidance has been mixed, leading some states to mandate that facilities halt “non-essential” procedures. LifeSiteNews previously reported on Texas and Ohio issuing statements making it clear to abortionists that the suspension applies to them and today can confirm that other states that have effectively done the same.

The Louisiana Department of Health issued an order suspending elective, non-essential procedures at “all licensed health care facilities in Louisiana.” It does not specifically mention abortion, but Louisiana Right to Life reports that all three of the state’s abortion facilities have closed down just the same.

Maryland has ordered a similar suspension, and while its order didn’t mention abortion, either, Republican Del. Dan Cox sought clarification from the state Department of Health, which confirmed that the order “prohibits all elective and non-urgent medical procedures and applies to all licensed healthcare facilities and licensees in Maryland.”

In Mississippi, Republican Gov. Tate Reeves has openly declared his intention to stop abortions as part of the state’s elective procedure crackdown. “We’ll take whatever action we need to, to protect not only the lives of unborn children, but also the lives of anyone who may contract this particular virus,” he said.

Enforcement of these bans is another matter.

Mississippi state health officer Dr. Thomas Dobbs told reporters he “was not familiar with” the ban’s application to abortion and would “have to review the situation a bit more” before commenting further. The so-called Women’s Health Organization abortion center in Jackson was still open as of Tuesday. Pro-Life Mississippi president Laura Duran says her group has filed complaints on the matter.

On Wednesday, the Ohio-based Created Equal uploaded footage of a Columbus Planned Parenthood location continuing to welcome customers as usual. “The abortion industry claims they perform healthcare. However, we have evidence that abortion centers across the nation are staying open in the midst of this national health crisis, risking public health and safety,” Created Equal president Mark Harrington said. “These centers must close their doors to help stop the spread of COVID-19. If they believe in the health of Americans, they have no other choice.”

Tweet This: We have evidence that abortion centers are staying open in the midst of this national health crisis, risking public health and safety

Operation Rescue reports cases of abortion facilities remaining open in Michigan, Florida, and Ohio, where police refused to take action to enforce Attorney General David Yost’s order. Ohio officials have so far been noncommital on the prospect of taking action against the defiant abortion center, Preterm. Sources have also relayed to LifeSiteNews reports from pro-life volunteers who have witnessed customers continuing to enter abortion facilities in Louisiana and Mississippi.

Live Action has a detailed rundown of state actions on medical activity, which notes that New Jersey and Massachusetts have taken the opposite approach to the above states and are expressly allowing abortions to continue. In Puerto Rico, abortions are continuing even as the pro-life Cree Women’s Care has been shut down.

“What we are seeing once again are abortion facilities acting as if they are above the same rules that the rest of us are expected to live by,” said Operation Rescue president Troy Newman. “This is an inconsistency in the state and federal orders that are were instituted to stop the spread of COVID-19. Abortion facilities frequently fail to maintain basic infection control protocols, and should have been among the first to shut down.”

Editor's note: This report was published by LifeSiteNews and is reprinted with permission.