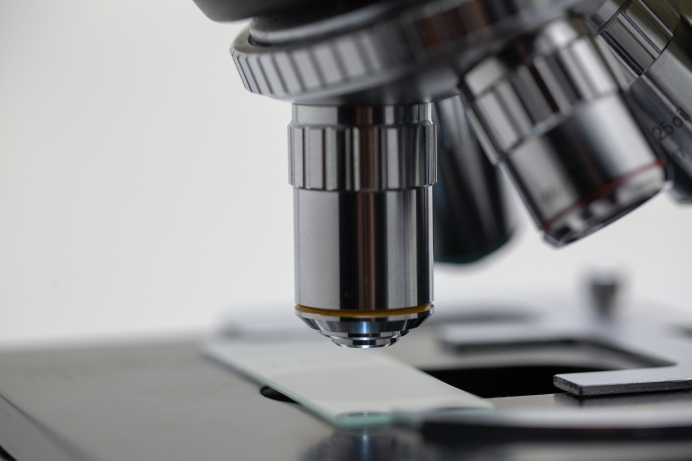 Ninety-four members of Congress wrote to President Donald Trump last week asking that he issue an Executive Order to end federal funding for human embryonic stem cell research, revoke an Obama-era order removing limitations on the funding, and that those funds be redirected to ethical alternatives.

“We write today to urge you to issue an Executive Order to end taxpayer funding of human embryonic stem cell (hESC) research and to redirect these scarce federal research dollars toward alternatives that make a real difference for patients,” the lawmakers said.

Human embryonic stem cells are acquired by destroying human embryos, who are young human beings, they said, and thus funding embryonic stem research results in the destruction of human life.

“Human embryos are young human beings, and human life should never be expended as a mere means of benefiting another,” they wrote.

Lauding Trump’s pro-life record and his promise to veto any spending bill that would undermine current federal pro-life policies, including those that protect taxpayer dollars from funding "embryo-destructive research," the legislators’ letter also expressed disappointment, saying that in spite of the administration’s strong pro-life stance, the National Institutes of Health (NIH) has not only continued but “accelerated the Obama-era policy of funding research that involves the destruction of young human embryos.”

“We urge you to bring an end to NIH's unethical and ineffective hESC research efforts and support research that will respect the sanctity of human life and deliver real benefits for patients,” they said.

In 2001, President George W. Bush had allowed federal funding for human embryonic stem cell research but limited it to existing cell lines at the time of the announcement. President Barack Obama later lifted Bush’s limitations after taking office in 2009.

Further, since 2017 the NIH has spent between $250 to $300 million taxpayer dollars annually on embryonic stem cell research, exceeding the Obama administration by tens of millions of dollars.

After more than a decade of unrestricted research there is no evidence that a single patient’s life has been saved through a treatment that uses human embryonic stem cells, a press statement from Wicker's office said, however, adult stem cells have treated more than 1.5 million patients.

Tweet This: Despite years of unrestricted research there's no evidence of a single life saved through treatment using human embryonic stem cells

The Congress members noted in the letter that the NIH estimates it will spend another $321 million on hESC research in Fiscal Year 2020.

“These expenditures incentivize the continued destruction of human life and leave a moral blot on the NIH,” they said. “We believe pro-life Americans would be deeply troubled to learn of the extent of NIH's practices and ongoing plans.”

The NIH hESC research expenditures are not only unethical, they said, but also inconsistent with longstanding law protecting human embryos, referencing the 1996 Dickey-Wicker Amendment, which prohibits federal funds from being used to support research in which human embryos are destroyed.

“It is noteworthy that the destruction of human embryos has not yielded the miraculous benefits that advocates promised two decades ago,” the lawmakers wrote. “After more than $2 billion in federal taxpayer funding - and much more than that in state funding - there has yet to be proof of a single patient's life being saved through embryonic stem cell treatments.”

“At the same time, adult stem cells have treated more than one and a half million patients, and recent scientific advances promise even more benefits from the use of adult stem cells,” they added. “It is therefore in the interest of all taxpayers to redirect federal monies away from hESC research and toward efforts that bring real benefits to patients.”

Pro-life groups praised Trump’s administration late last month after an independent federal ethics advisory board convened by the administration recommended that all but one grant proposal for federally-funded medical research using human fetal tissue donated after elective abortions be rejected.