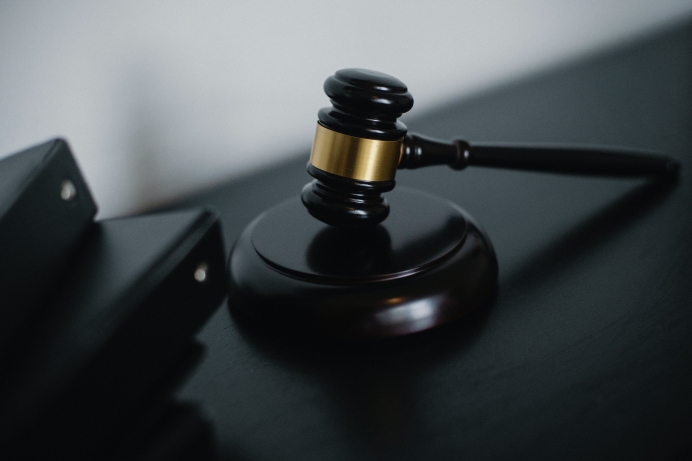 (Daily Caller News Foundation) A pro-life group is urging the Supreme Court to rule that parents have a right to know if their daughter is getting an abortion.

The pro-life law firm Americans United for Life filed a friend of the court brief in Box v. Planned Parenthood of Indiana and Kentucky Inc. Monday, calling on the Supreme Court to uphold Indiana’s parental notice of abortion law. The state legislature enacted a law in 2017 requiring that a minor’s parents be provided advance notice if their daughter is going to receive an abortion unless a judge decides that this would not be in the child’s best interest.

Tweet This: The pro-life law firm Americans United for Life filed a friend of the court brief in Box v. Planned Parenthood of Indiana & Kentucky Monday

The law passed the Indiana House and Senate in 2017 but has been on hold for almost four years by a federal court injunction that “never should have blocked the law from taking effect,” according to Clarke Forsythe, Senior Counsel at Americans United for Life.

“Indiana’s law is necessary to protect parental rights as well as to protect young women’s health by reducing adolescent pregnancy, abortion and birth,” Forsythe said. “This baseless attack by Planned Parenthood threatens the parental notice or consent protections passed by Indiana and many other states.”

Lower courts have acknowledged that the Indiana case is “urgent,” according to Forsythe, since the Supreme Court’s “abortion doctrine is confused.”

“It has been unsettled by conflicting Supreme Court decisions issued by a sharply divided Court over the past three decades,” he said. “This is the latest example of the problem that Justice Thomas, joined by Justices Alito and Gorsuch, has warned of: ‘We are responsible for the confusion among the lower courts, and it is our job to fix it.’”

A 2015 study published in the American Journal of Public Health suggested that parental notice laws reduced not only adolescent abortions but also births. The study found that parental notification of abortions “facilitated pregnancy avoidance in 15-17 year-old Minnesota women,” noting that “abortion rates declined unexpectedly while birth rates continued to decline in accordance with a long-term trend.”

Editor's note: Content created by the Daily Caller News Foundation is available without charge to any eligible news publisher that can provide a large audience. For licensing opportunities of our original content, please contact This email address is being protected from spambots. You need JavaScript enabled to view it..