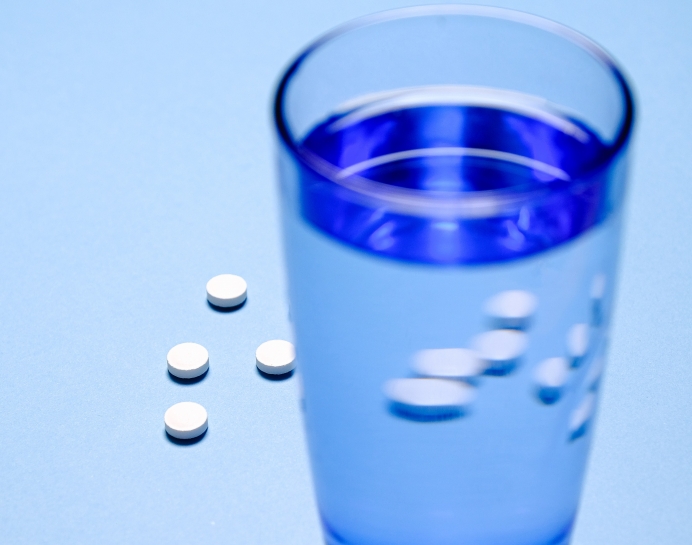 In a letter first obtained by The Daily Signal, Students for Life Action President Kristan Hawkins wrote that “an abortion crisis is developing in America through a radical shift in policy in the works that will create a reckless death-by-mail, online, chemical abortion pill market.”

“You have a chance to get ahead of this extreme change in abortion policy that will rival the societal change that followed Roe v. Wade,” the letter said.

While activists on both sides of the aisle focus on an upcoming Supreme Court case challenging Roe. v. Wade, Hawkins wrote, “a change is quietly underway” at the Food and Drug Administration that she warns is just as radical and far-reaching as Roe.

“The FDA is contemplating getting rid of health and safety standards for chemical abortion pills used to end preborn life currently up to 11 weeks of pregnancy,” Hawkins said. “This is a sweeping change when you consider that more than 92% of abortions take place before 13 weeks of pregnancy, according to the [Centers for Disease Control and Prevention].”

The Biden administration announced in April that it would lift the FDA’s previous risk evaluation and mitigation strategy regulations on abortion drugs, allowing the abortion pills to be delivered by mail during the coronavirus pandemic.

The Students for Life Action president called on lawmakers to co-sponsor Virginia Rep. Bob Good’s Teleabortion Prevention Act of 2021 and to hold the Biden administration accountable for risking women’s health.

Under the Republican congressman’s legislation, it would be a federal offense for a doctor to perform a chemical abortion if he does not first conduct a physcial examination, be present during the abortion, and schedule a follow-up visit.

Hawkins said that this legislation would inhibit “deadly online abortion pill distribution,” protect women’s  health and lives, and ensure that women are not being coerced or abused.

“While the pro-life generation wants to abolish abortion, there are many reasons to oppose distribution of chemical abortion pills,” she wrote. “Even for those who say they support abortion, that’s no argument for these pills to be used recklessly. These pills kill. They end preborn life and can end a mother’s life as well.”

Tweet This: There are many reasons to oppose distribution of chemical abortion pills. There's no argument for these pills to be used recklessly.

“In light of expectations that the FDA will throw away health and safety standards that keep women alive, it’s vital to act now to prevent the Biden administration from eliminating the [risk evaluation and mitigation strategy],” Hawkins continued. “No medical reason exists to weaken protections for women, who will be exposed to the deadly risks of the drug and potential abusers. The pro-life path forward—stopping the online sales of these drugs—protects both women and the preborn.”