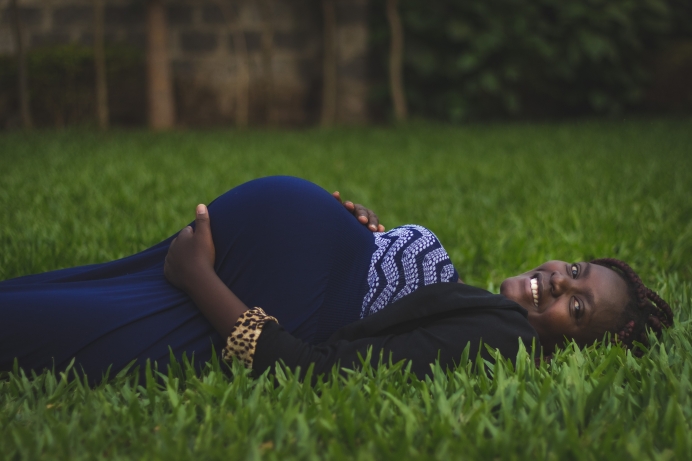 A “surge” in pro-life legislation this year means that U.S. states are rejecting the “aggressive abortion agenda” of Washington D.C., a national pro-life group says in a new report.

It is clear there is an aggressive abortion agenda in Washington D.C., the report from the Charlotte Lozier Institute (CLI) said, because of the Biden administration undoing numerous life-affirming policies.

“It is also clear the pro-abortion sentiment in the nation’s capital is not aligned with the views of Americans at the state level,” it said. CLI is the research arm of Susan B. Anthony List.

Tweet This: It is clear the pro-abortion sentiment in the nation’s capital is not aligned with the views of Americans at the state level.

The group released its report June 8, titled, “Overview of U.S. Pro-Life Bills and Provisions Advanced and Laws Enacted from January to May 2021: Pro-Life Banner Year as States Continue to Reject the Radical Abortion Agenda.”

The report tallies the pro-life bills, or bills with at least one pro-life provision, advanced and/or enacted between January to May 2021. It was authored by Arina O. Grossu, a scholar, writer, and speaker on sanctity of human life and bioethics issues who is a guest contributor for CLI.

The pro-abortion Guttmacher Institute said in an April analysis that “2021 is on track to become the most devastating antiabortion state legislative session in decades,” the report said.

Where Guttmacher views the pro-life bills and laws as “devastating,” CLI’s report said, “the pro-life movement sees them as an incredibly positive sign that Americans are pro-life and ultimately want measures that protect and support women and their children.”

“The surge in new pro-life bills and laws shows how the American people, through a bipartisan set of state representatives, continue to reject the radical terms of Roe v. Wade and Planned Parenthood v. Casey,” it said. “States are taking concrete actions to protect life and provide more support for mothers at the state level with broad public support. At the level of government more directly responsive to the will of the people, it is clear where the American people stand on the issue of life.”

CLI pointed out as well that 28 cities have declared themselves “Sanctuary Cities for the Unborn” since 2019, banning abortion within their city limits via local ordinance. That number has reportedly climbed to 30 since the report’s date.

CLI cited a January 2020 Pew Research Center study saying that the new pro-life state laws draw a parallel to a higher pro-life outlook in those states.

The pro-life research group lists the 489 pro-life bills advanced in the first half of 2021 by state in the report, as well as the 89 new pro-life bills that have been enacted into law since the beginning of 2021.

It also identifies the most common pro-life bills advanced in state legislatures, which are:

1. Bills banning all or most abortions

7. Bills banning abortion due to a prenatal disability diagnosis or screening

The most active states in advancing pro-life bills and provisions in 2021 thus far have been:

There are also dozens of state bills being amended this year on non-pro-life issues that have pro-life language established in previous years that bans funding or referral for abortion, according to CLI, and also bills where family planning services do not include abortion, abortion referrals, or abortion counseling.

The top five states that have enacted the most pro-life laws, or laws containing at least one pro-life provision, so far in 2021 are:

The number of pro-life bills and provisions introduced at the state level thus far in in 2021 is “staggering,” the CLI report said, “making it a banner year for such legislation.” Going forward, “America will be well-prepared to usher in a post-Roe era that protects and supports both women and their children.”