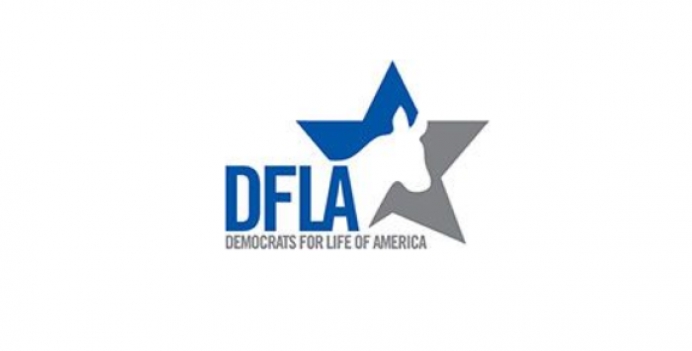 (CNA) At a Friday event in support of the Hyde Amendment in Washington, D.C., members of the group Democrats for Life of America called on their party to oppose taxpayer-funded abortion.

The Hyde Amendment, which was named for the late Republican congressman Henry Hyde of Illinois, prohibits the use of federal funds to pay for elective abortions. Since it is not permanent law, it must be attached to individual appropriations bills to take effect.

A growing number of Democrats have called for the repeal of the policy in recent years, including President Joe Biden, who as a 2020 presidential candidate reversed his previous support for the amendment.

“I’ve been working through the finer details of my health care plan like others in this race, and I’ve been struggling with the problems that Hyde now presents,” Biden said at a June 2019 campaign event.

Leading congressional Democrats pushed to repeal the policy in the appropriations process for the 2022 fiscal year.

The group Democrats for Life of America (DFLA) organized its “National Day of Action” in support of the Hyde Amendment for April 10, encouraging supporters to contact their members of Congress and ask them to preserve the Hyde Amendment. Events will take place in more than 20 cities, as well as virtually.

At the National Press Club in Washington, D.C. on Friday, pro-life Democrats rallied in support of the policy.

Terrisa Bukovinac, DFLA president and the founder and executive director of Pro-Life San Francisco, said the amendment is life-saving policy and efforts to end it are “despicable.”

“We will keep fighting for the values of equality, non-violence, and non-discrimination within our party,” Bukovinac said. “And we will continue to proclaim the truth: the Hyde Amendment saves lives.”

Bukovinac said the Hyde Amendment also protects the consciences of “not only conservative people of faith, but liberal atheists like myself who do not want their hard earned money used to destroy human life.”

“The discussion shouldn’t be ‘should we fund abortion,’ it should be addressing underlying reasons why women choose abortion in the first place,” Day said, adding, “we would like to see more discussion and more support for women to choose life.”

Tweet This: “We would like to see more discussion and more support for women to choose life.” - Democrats for Life of America

Toni McFadden, minority outreach and healthy relationships director for the group Students for Life, rebutted criticisms that the Hyde Amendment is racist.

“As a Black woman, I adamantly disagree that the Hyde Amendment is rooted in racism,” McFadden said. “In fact, it is racial injustice to try and gut this lifesaving amendment.”

The Congressional Pro-Choice Caucus, the Democratic Women’s Caucus leaders, and other members of the House and Senate sent a letter to Biden last month asking him to eliminate the Hyde Amendment, as well as other measures they called “harmful abortion access policies.”

Earlier this week, Republican members of the House Appropriations Committee sent a letter to committee chair Rosa DeLauro (D-Conn.) urging her to keep the Hyde Amendment intact in the appropriations process for the 2022 fiscal year.

Editor's note: This article was published by Catholic News Agency and has been reprinted with permission.