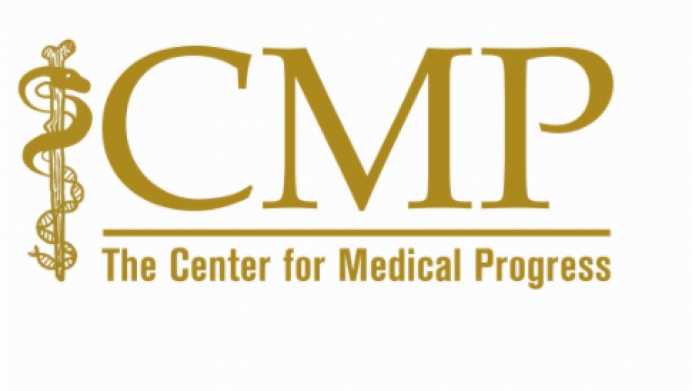 Judge Orrick, who refused to recuse himself from CMP’s case despite his close personal connections to Planned Parenthood, first issued a preliminary injunction hours after the request from NAF back in 2015, and on Wednesday, April 7th, made the injunction permanent, forbidding hours of footage from being released indefinitely. In 2015, NAF’s then-president Vicki Saporta admitted, “Our members can rest easier this weekend knowing that they are protected.”

According to Daleiden’s undercover investigation, NAF had “spent years conspiring with Planned Parenthood on how to violate federal laws on partial-birth abortion and fetal tissue sales.”

In correlation with his Wednesday decision to permanently block the release of the footage, Judge Orrick claimed in writing that the videos “disclosed no criminal activity,” but NAF’s insistence on preventing the videos from ever being publicly viewed calls this assertion into question. Daleiden noted in a statement this week (emphasis added):

What is on the footage of public conversations at abortion industry trade shows that Planned Parenthood leadership is so desperate to cover up? Our expert Dr. Forrest Smith, the country’s longest-practicing abortion provider, says it shows the quid pro quo sale of fetal body parts, abuse of patients, and infanticide–but Judge Orrick insists he sees nothing wrong with it, yet won’t let the public decide for themselves.

This decision hides the most incriminating and damning footage under the fig leaf of trade show exhibit agreements which explicitly permitted exhibitor recording. This transparent attempt to skew the law and suppress free speech to protect the worst wrongdoing must stop, and the truth must be revealed.

Notably, in March, several animal rights activist groups along with 20 state attorneys general filed friend-of-the-court briefs on behalf of CMP with the Ninth Circuit Court of Appeals, arguing that lower court decisions against CMP will cause harm to the First Amendment and to investigative journalism that utilizes undercover recording methods similar to those used by CMP.