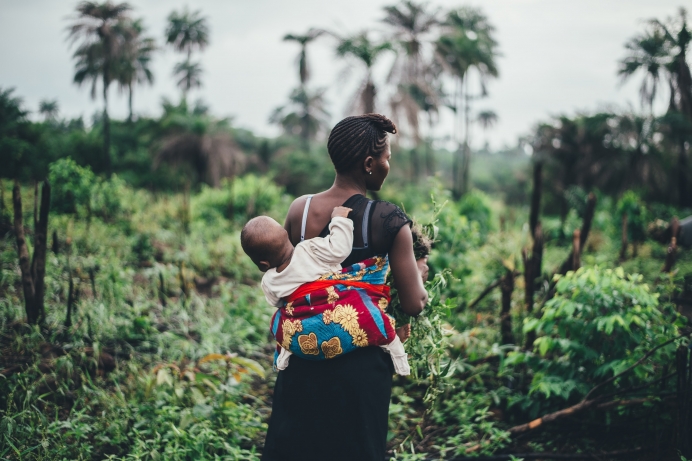 NEW YORK (C-FAM) The U.S. government has officially filed a pro-life declaration with the UN Secretary General. Joined by 34 other countries, the document enshrines the Trump administration’s pro-life diplomacy on the official record of the General Assembly.

“The United States strongly supports the dignity of all human beings and protecting life from the moment of conception throughout the lifespan,” Ambassador Kelly Craft wrote to UN Secretary General Antonio Guterres transmitting the Geneva Consensus Declaration on Promoting Women’s Health and Strengthening the Family.

Following the letter, the declaration was issued as an official document of the United Nations last week [Dec. 7] and circulated on December 11, after having been translated into all six official UN languages.

“The United States, along with our like-minded partners, believes strongly that there is no international right to abortion and that the United Nations must respect national laws and policies on the matter, absent external pressure,” Ambassador Craft added.

Tweet This: The U.S. government has officially filed a declaration with the UN Sec. General stating that there is no international right to abortion.

Craft instructed the Secretary General to share the declaration with member states more broadly and to include it on official record of the General Assembly,” inviting all Member States to sign the declaration.”

While the declaration is not binding, the fact that it is now on the record of the General Assembly has legal significance. It officially documents the pro-life posture of the 34 countries who co-signed the declaration. This may influence how UN agencies implement UN policies reflected in the Declaration, including on issues such as maternal health and women’s policies.

The declaration states that “sexual and reproductive health,” a term often used by UN agencies as synonymous with abortion, “must always promote optimal health, the highest attainable standard of health, without including abortion.”

The Geneva Consensus Declaration was signed by 32 countries on October 22, 2020. It reaffirms long-established norms of international law on the family, the protection of life, and protection of motherhood.

The declaration reaffirms the “inherent dignity and worth of the human person” and that “every human being has the inherent right to life,” citing the Universal Declaration of Human Rights. It also reaffirms that the “the child… needs special safeguards and care… before as well as after birth,” citing the 1959 Declaration on the Rights of the Child.

The declaration even reaffirms that “the family is the natural and fundamental group unit of society and is entitled to protection by society and the State.” This is a phrase in several international human rights treaties, following the Universal Declaration of Human Rights.

Tweet This: The Geneva Consensus Declaration reaffirms the right to life and the family as the natural, fundamental group unit of society

These norms have become contentious at UN headquarters because of radical forms of feminism and gender ideology. They were vehemently opposed in UN negotiations by the Obama administration.

A Biden administration is expected to continue to oppose such statements, as the Obama administration did. Abortion groups are calling on Biden to withdraw from the declaration. But it is unclear what legal options he might have other than making more statements that run counter to U.S. obligations under international law.