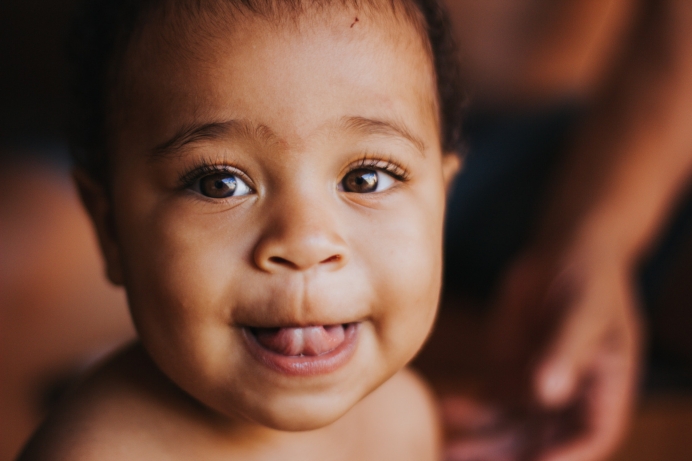 As the fight over the Born Alive Abortion Survivors Protection Act continues in D.C., one congressman is now advocating another way to protect unborn babies whose lives have almost been cut short by abortion.

On Monday, Rep. Mike Conaway (R-Texas) introduced the Second Chance at Life Act, legislation which would require women seeking a chemical abortion to be informed that the abortion can potentially be reversed in order to save the baby if she changes her mind after taking the first dose.

“Over 500 babies have been saved by the Abortion Pill Reversal protocol,” said Carol Tobias, president of National Right to Life, which developed the model for the legislation. “We applaud Rep. Mike Conaway for leading the charge to empower women with the information that chemical abortions can be reversed and that their unborn children can be saved.”

While similar legislation has been enacted in seven states (Arizona, Arkansas, Idaho, Kentucky, North Dakota, South Dakota, and Utah), National Right to Life says this is the first time a federal bill has been introduced.

For Rep. Conaway, the goal of the legislation is to ensure a woman’s full informed consent ahead of a chemical abortion.

“It is crucial that women making the decision to end their child’s life have access to all the information they need to make a fully informed decision,” he said in a statement. “A chemical abortion can be fully reversed, with no harm to the child, should the mother change her mind halfway through the process. Many women have reported having second thoughts after taking the first dose, but aren’t aware that the abortion can be stopped and reversed.”

Tweet This: Do you regret taking the abortion pill? Abortion Pill Reversal is safe and effective! Call 1-877-558-0333 #APRsaveslives

Otherwise known as the “abortion pill” or RU-486, chemical abortions involve two drugs: mifepristone and misoprostol. Mifepristone, the first pill, destabilizes a pregnancy by blocking progesterone, the natural hormone needed to sustain a healthy pregnancy. To finish the abortion, misoprostol induces labor, forcing her body to expel the baby.

For women who regret beginning a chemical abortion, there is hope. Developed by physicians George Delgado and Matthew Harrison in 2007, Abortion Pill Reversal (APR) works by giving women extra progesterone up to 72 hours after a woman takes the first chemical abortion pill. Last year, Delgado released a study showing that up to 68 percent of women who used the treatment were able to give birth to a perfectly healthy baby.

Managed by Heartbeat International, the protocol is backed by a 24/7 helpline (877-558-0333) and a robust provider network of more than 500 clinicians, known collectively as Abortion Pill Rescue.

With chemical abortions on the rise, the Rescue network has become increasingly important as more women seek help in saving their babies’ lives.

Data from the pro-abortion Guttmacher Institute says that chemical abortions made up about 30 percent of all abortions in the U.S. in 2014, the last year on record.

With states vying to pass pro-life and pro-abortion laws in the early months of 2019, the growing prevalence of chemical abortions isn’t expected to slow down anytime soon. While abortion advocates in New York and beyond have rallied to legalize abortion through all nine months of pregnancy, pro-life states like Georgia are busy pursuing heartbeat bills, legislation which would prohibit abortion once an unborn baby’s heartbeat can be detected in the first weeks of pregnancy.

As the political battle wages on, a woman’s need for fact-based information and help will persist. In a recent column at National Right to Life News Today, editor Dave Andrusko said that responding to that need is something everyone should be willing to do

“[S]houldn’t Republicans, Democrats, and Independents agree the more information a woman has in making a life and death decision, the better?” he asked.

Christa Brown, Abortion Pill Rescue Coordinator for Heartbeat International, said that the educational aspects of the legislation will have a positive impact on the rest of the country, as well.

"The discussion this bill will generate will allow more women needing APR assistance, medical providers, and legislators to know that reversal is possible, which is always a win," she said.