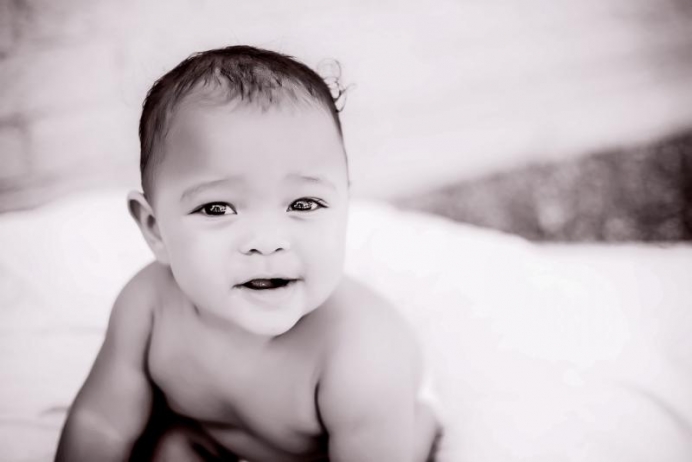 (LifeNews) For more than two decades, a Kentucky pro-life ministry has been helping moms choose life for their babies right next door to the largest abortion facility in the state.

Kentucky Today reports BsideU for Life in Louisville served more than 650 women in 2020, providing encouragement and support through their unplanned pregnancies.

Since 2000, the pregnancy center has been a ray of hope to women near the EMW Women’s Surgical Center, one of two abortion facilities in the state. BsideU for Life and the abortion facility share a wall, and Monica Henderson, executive director of the organization, said theirs can be a “a very contentious block.”

Henderson told Kentucky Today that their mission is centered around showing Christ’s love to people in need, including mothers, fathers and babies.

“We’re gospel-centered, we believe in the sanctity of life,” she said. “We’re prayerful, we walk in integrity, we’re intentional, we’re relational and we’re committed to discipleship.”

BsideU for Life opened in 1988, but it changed its name in 2017 to make it clearer that its mission was not just about the unborn baby.

“We want a long-term relationship with the women that we interact with,” Henderson said. “For some of our clients, they’ve been connected to us literally for years and know they can always come back.”

Though its work should not be controversial, the ministry and those it serves do face hostilities. Henderson said clinic escorts at the abortion facility sometimes yell at their clients and frighten them.

“When a woman is pulling into our parking lot and we want to serve her, and a clinic escort is standing at the edge of our parking lot yelling at her that we are not the abortion clinic and that we do bad things, it’s hard,” she said.

Despite the contentious environment, the ministry leaders plan to keep serving mothers and babies for years to come – even if unborn babies are protected under the law once again.

An estimated 2,700 pro-life pregnancy centers provide free services to individuals and families across the United States. Research by the Charlotte Lozier Institute found these centers served almost 2 million people in 2019, providing more than 730,000 pregnancy tests, nearly half a million ultrasounds, 1.3 million packs of diapers and more than 2 million baby outfits among other services.