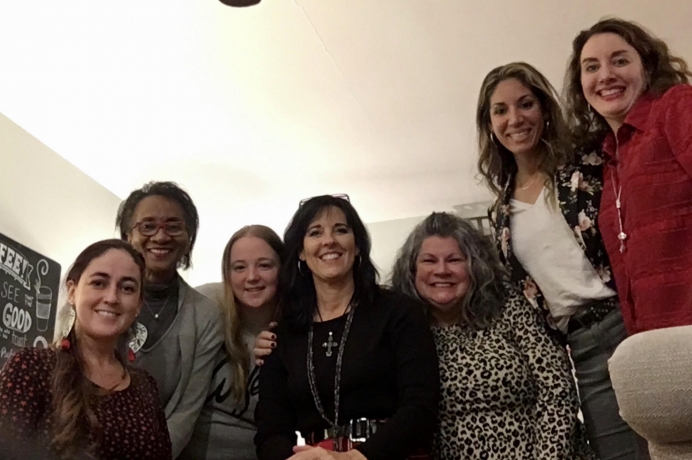 Jennifer Brantley was 17 when she experienced an abortion.

“I wanted to go to college. There was no (abortion) education at that time, no social media,” she said. “My parents told me ‘we can’t afford to raise another child.’”

Now director of a branch of Hand to Hope in Raleigh, North Carolina, the pregnancy center which recently won a fight with the city to relocate next to Planned Parenthood, she oversees the abortion recovery program, known as PACE (Post Abortive Counseling Education).

To help these women feel less isolated, she created an invitation-only Facebook page.

“Women say they feel alone. I stress (that) they are not alone,” she said.

Tweet This: “Women say they feel alone. I stress (that) they are not alone”

Brantley uses the Bible study Forgiven and Set Free, created by Linda Cochrane, in her program. During the past two years she has led the study, 18 women have completed the program – 14 just in the past year.

“It’s been amazing what God has done,” she said. “I think some of that is due to the movie Unplanned. More women are learning about abortion healing.”

Because of concerns about Facebook’s operations as a company, Brantley also set up a community for program participants on an app called Group Me, creating a facilitators’ page as well.

“It’s even more private than Facebook,” she said. “It’s going well. These women are talking. They are thinking, ‘I don’t have to guard myself.’”

Facilitators also need a space for sharing with one another, Brantley said.

“It’s very heavy emotionally (to work with post-abortive women),” she said. “We can glean off of each other and pray for one another.”

Earlier this month, she and several of the women she’s mentored came together for a Christmas gathering. 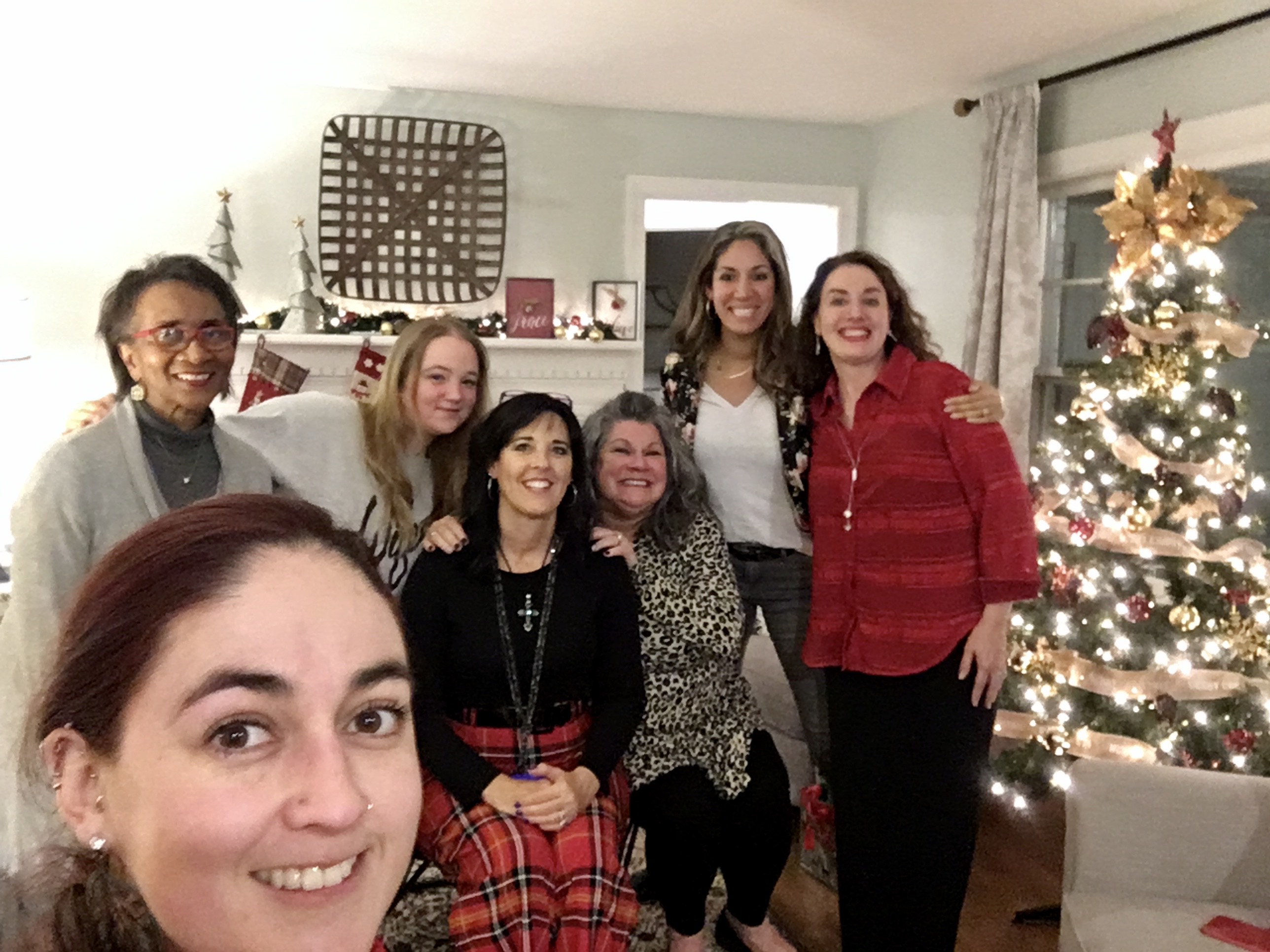 “Ten of the 14 showed up,” she said. “We had snacks, played games, and the ladies could share their story if they wanted. Many did. It bonded us, and we’re going to get together even more.”

Another event is planned for February, she added.

“I’m really excited,” Brantley said. “We’ll have food and games again, with door prizes, and we’ll sit and talk with each other.”

She encourages other centers with an abortion recovery program to do something similar.

“I’d like to see this grow in North Carolina and with centers across the country,” she said. “It takes a lot of fight (to go through abortion healing).”

Brantley knows about that fight. She became addicted to alcohol and drugs. After she married, her mother-in-law began taking her to church. That experience changed her life.

“It was the first time I heard the Gospel,” she recalled. “I accepted Christ and asked Him to forgive me for the abortion. Afterward, I felt that peace that surpasses all understanding.”

However, she said, the devil began his attacks. Amid the challenges, she felt God wanted her to serve at a pregnancy center. She learned about Hand of Hope from a friend and attended a banquet.

“I decided to volunteer,” Brantley said. “They asked me if I was post-abortive. I said ‘yes,’ but that I knew God had forgiven me. I learned that to volunteer I needed to go through Forgiven and Set Free, so I did. Little did I know I hadn’t healed from the abortion. I had not grieved for my child. It’s an amazing transformation.”

From volunteer to director, from a woman experiencing abortion to helping women find forgiveness and freedom after one, Brantley sees the hand of God in her life and in her work at Hand of Hope. 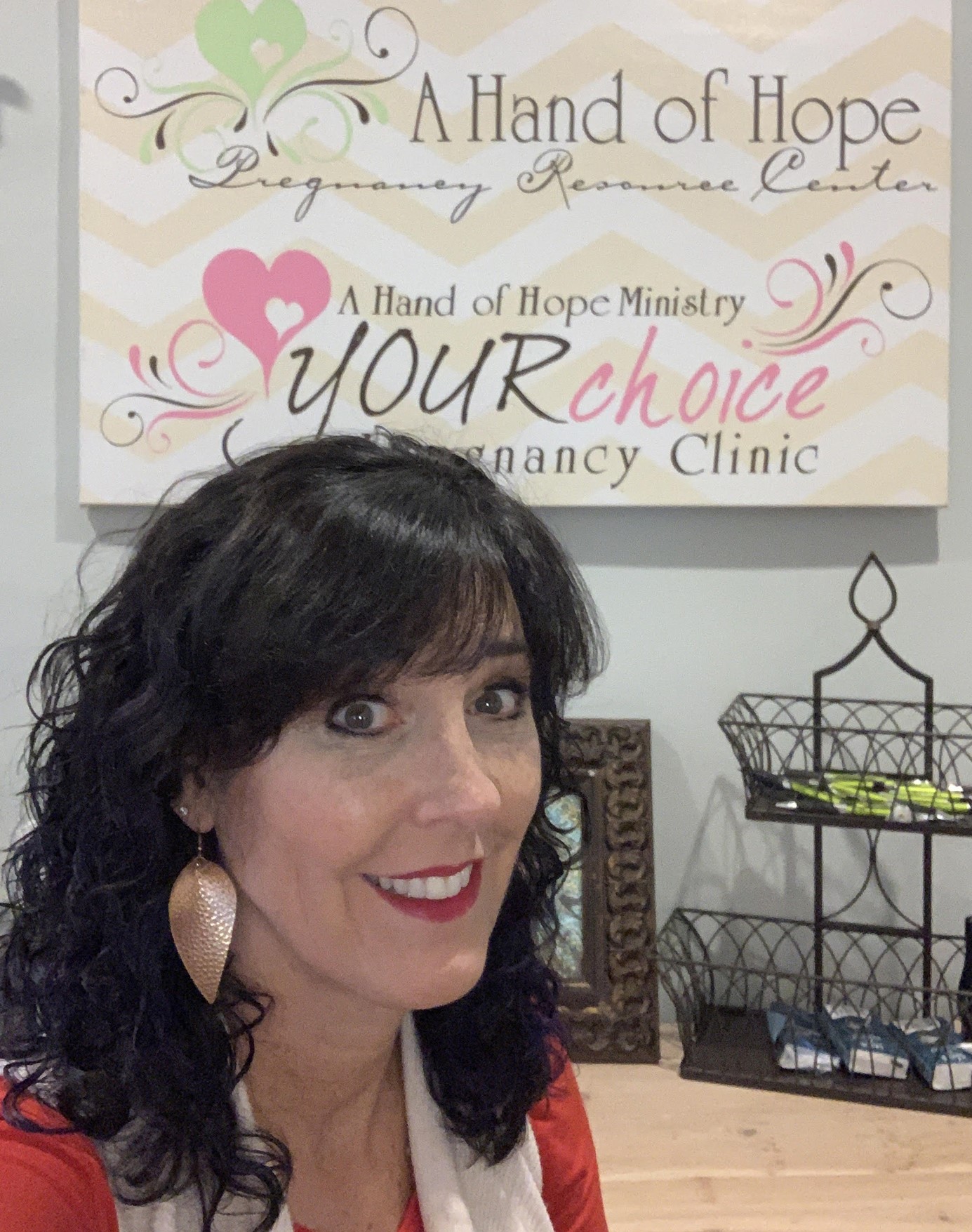 “I want a woman to know the whole truth – nobody told me what having an abortion would be like,” she said. “God wants me to share my story, and I’m very humbled by what He is doing by using me.”

Tweet This: “I want a woman to know the whole truth – nobody told me what having an abortion would be like”