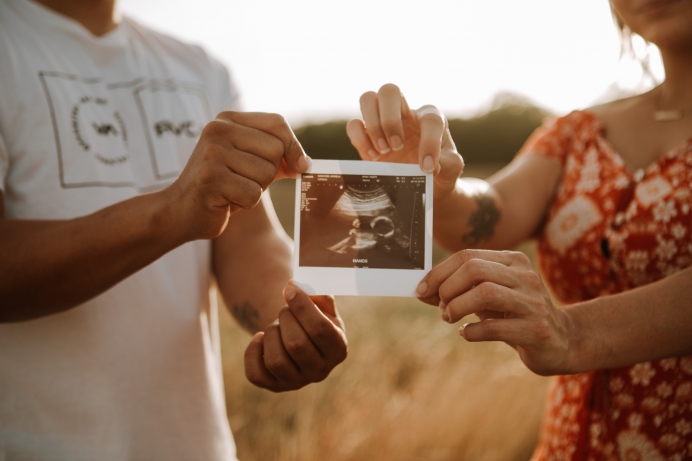 Today, on October 22, 2020, the Polish Constitutional Tribunal issued a ruling that the provision in the act allowing "abortion in the case of a high probability of severe and irreversible impairment of the fetus or an incurable disease that threatens the fetus" is inconsistent with the Polish Constitution, which was permitted since 1993 until the time when the conceived child reaches the age when it is able to survive outside the mother's body, in practice up to the 24th week of pregnancy.

This ruling makes abortion for eugenic reasons illegal in Poland!

Tweet This: This ruling makes abortion for eugenic reasons illegal in Poland

The petition to the Constitutional Tribunal in this case was a cross-party parliamentary initiative. 119 deputies and deputies from three different parliamentary clubs, 8 political parties and non-party members signed the application.

The ruling states that the above point of the act is inconsistent with Art. 38 of the constitution, which states that the Republic of Poland provides every human being with legal protection of life. and, art. 30, which reads: The inherent and inalienable dignity of man is the source of human and civil freedom and rights. It is inviolable and its respect and protection is the responsibility of public authorities.

On the other hand, Art. 31 sec. 3 of the Constitution stipulates that restrictions on the exercise of constitutional rights and freedoms may be established only by statute and only if they are necessary in a democratic state for its safety or public order, or for the protection of the environment, public health and morality, or freedom and the rights of others. These limitations can not affect the substance of freedoms and rights.

The Act on family planning, protection of the human fetus and conditions for termination of pregnancy, in force since 1993, has so far allowed for abortion in three cases. One of them was the high probability of a severe and irreversible impairment of the fetus or an incurable life-threatening disease.

Following the judgment of the Constitutional Tribunal in The 1993 Family Planning Act, the provisions on the permissibility of abortion when pregnancy poses a threat to a woman's life or health or when the pregnancy resulted from a prohibited act remain.

Thus, the selection of unborn children due to their disability, disease or genetic defect ended. In 2019, 1,074 sick children were legally killed in the womb in Poland, including 435 children with Down syndrome, a number that multiplied with each passing year.

The debate was preceded by a prayer novena in defense of the life of sick children and night vigils. Pro-life movements celebrate and emphasize the great historic importance of this decision.

Ewa Kowalewska from HLI-Polska emphasizes that the eugenic selection of people in Poland will finally end, and prenatal tests will be conducted in order to actually help and treat the child in the womb. It will also end the terrible pressure on pregnant women to agree to kill their possibly sick child. She also points out that abortion in the 20-23 week of pregnancy poses a great threat to the physical health of the mother, and the mental and spiritual consequences last for life. There will also be no extremely outrageous situations, when a live-born child aborted in the 23rd week of pregnancy due to suspicion of disease is abandoned on the hospital shelf without assistance so that it dies as soon as possible.

Pro-abortion activists raise a loud scream. They talk about "women's hell" and the use of torture, and are looking for supporters and helpers from left-wing parties in the European Parliament to attack Poland, which dared to rationally, matter-of-factly and legally defend human rights to life, including a sick child in prenatal age.