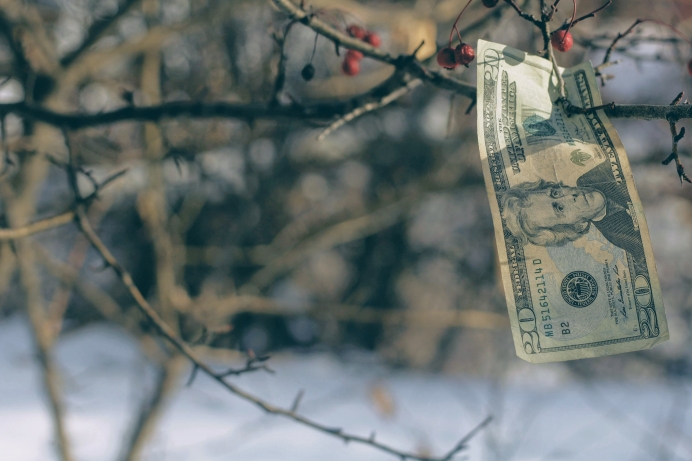 (Family Research Council) During this election cycle, the Planned Parenthood Action Fund has committed to spend $45 million to elect pro-abortion politicians, all while receiving around $500 million annually in federal taxpayer funds! Pro-life members of Congress have caught on to this perpetual cycle of funding an organization that seeks to stock legislatures full of pro-abortion activists and are now seeking to untangle Planned Parenthood from taxpayer subsidies.

Yesterday, Senator James Lankford (R-Okla.) joined Tony Perkins on Washington Watch to detail his new bill, the Women's Public Health and Safety Act, which would amend the Medicaid statute to give states the ability to exclude abortion businesses like Planned Parenthood from participating in Medicaid.

Medicaid is a joint federal-state program that provides health care coverage for millions of low-income Americans. Lankford explained just how Medicaid subsidizes abortion businesses: "So we already have, as you've mentioned many times, the Hyde Amendment that doesn't allow federal funds to go to abortions. But major abortion providers like Planned Parenthood and others will then do other services and will get federal funds to be able to do it when their primary business is really abortion."

The most recent report published by the Government Accountability Office revealed that in 2015, Planned Parenthood received $414.37 million in federal Medicaid reimbursements alone! Although the funds cannot be used to pay for abortions directly, these funds subsidize the abortion industry by allowing abortion facilities to be reimbursed for other services they perform, which then frees up other money to hire abortionists, pay for abortions, or build abortion facilities.

This connection between Medicaid and abortion has concerned elected leaders in several states. "We've seen more and more states move toward wanting to move away from funding abortion and being connected with abortion," Lankford remarked. In fact, 14 states have attempted to exclude Planned Parenthood from participating in Medicaid, but because of a provision in the federal Medicaid statute, all of these efforts have been blocked by federal courts. Senator Lankford's bill would fix that problem: "We want to give the state governments more latitude to be able to make those decisions of who is the provider for their people."

Planned Parenthood has been given a financial lifeline from the government for far too long and has turned the benefit from that subsidy into an endorsement for Joe Biden and attack ads on President Trump's pro-life Supreme Court nominees. Now is the time for Congress to clarify the Medicaid statute once and for all and give states the ability to make their Medicaid program free from subsidizing abortion businesses.

Tweet This: "Planned Parenthood has been given a financial lifeline from the government for far too long"

Editor's note:  This report was published by the Family Research Council in FRC's  September 30, 2020, Washington Update, and is reprinted with permission. Visit www.frc.org for more information.