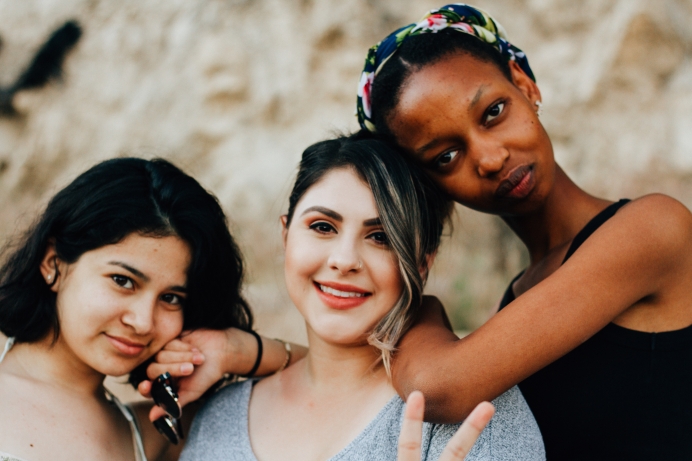 Planned Parenthood behind the pro-life curve with "care finder"

Last November, Planned Parenthood launched a new tool on their website they term the “Abortion Care Finder.” This tool was made in response to the bevy of pro-life legislation introduced at the state level last year.

The tool works by asking your age, first day of last period, and your zip code and then provides users with results within a 60-mile radius.

When you click on the plus-mark of the center you choose, the result card expands, giving the user a glimpse at how far along they are in pregnancy, the state’s abortion laws and restrictions, as well as which abortion procedures are available to them. And if there is no Planned Parenthood abortion provider with 60 miles, the offer to redirect the user to the National Abortion Federation’s list of state-by-state abortion providers comes up. The tool also does not list independent providers, only Planned Parenthood affiliates.

This is not the only abortion finder tool, either. An app, Cara, is available for iPhone and iPad users and boasts “Genuine & Easy Abortion Access” as well as being able to “Exclude all political and religious organizations that disguise as abortion facilities.”

The entire goal of tools like this is to provide faster, easier abortion access under the guise of helping women weed out supposed fake clinics disguised as abortion providers and ensuring women’s “right” to an abortion.

Abortion advocates complain that pro-life legislation and the process of legislation going through courts confuses women and makes them think abortion may be illegal when it is not.

For example, the executive director of Planned Parenthood in Iowa, Erin Davison-Rippey, stated when the Abortion Care Finder tool first came out, "In Iowa, we were one of the first states where our state legislature passed a six-week abortion ban. That law has been overturned by the courts, but sometimes folks don't realize that that was overturned by the courts and may think that that law is in effect."

And while abortion advocates tout Planned Parenthood’s tool as if it were something newly developed, it’s not a new concept at all. In fact, they are years behind pro-life organizations, which already have center locators for not just American, but international locations.

Tweet This: Planned Parenthood’s tool is not a new concept at all. In fact, they are years behind pro-life organizations.

Heartbeat International has a worldwide directory for finding pregnancy help in over 60 countries, Option Line is a streamlined option for finding centers in Canada and the United States, and Care Net and NIFLA both have center locators for North American centers. Check My Clinic not only has state-by-state abortion laws in an easy-to-find and easy-to-read format, they also have PDFs of health inspections for abortion clinics in each state. Except, of course, when a state “does not have inspection reports for our facilities because we don’t consider them medical clinics,” like Alaska, which has an abortion-providing Planned Parenthood in Anchorage.

America’s biggest abortion provider is merely playing catch-up with the biggest pro-life organizations, but their tool, unlike pregnancy help center locators, will enable mothers to more easily have their child killed.

And guess who offers after-abortion support and counseling for women who end up regretting their decision to abort?

Not Planned Parenthood, who claims to be all about empowering women in their reproductive choices while in reality providing fewer of most other services except abortion the longer they stay open - No, it’s the thousands of life-affirming pregnancy help centers all over the world who will meet women right where they are to offer hope and healing.

Tweet This: And guess who offers after-abortion support and counseling for women who end up regretting their decision to abort? Not Planned Parenthood.