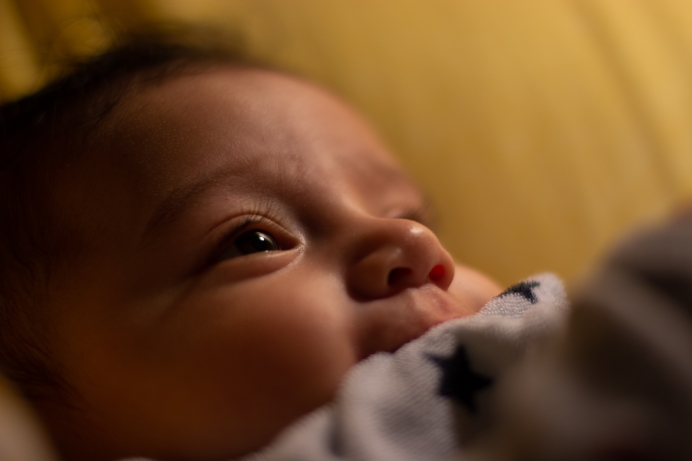 On nation’s report card on life, these states score highest

(The Daily Signal) For nearly two decades, Americans United for Life has published its annual Life List, ranking states based on how life-affirming their laws and policies are.

Americans United for Life, where I work, ranks states from No. 1 (Arkansas) to No. 50 (Vermont). We don’t include the District of Columbia in the rankings because it isn’t a state; but if we did, it would be at the very bottom.

This year, Arkansas edged out Louisiana to take the top spot after a robust legislative session in 2019 in which lawmakers passed 10 pro-life laws. Favorable court rulings allowed laws that previously had been enjoined to go into effect in 2020.

Over the past 50 years, the work of Americans United for Life has spanned the length of the human experience; we consider state policies across our issue areas when ranking the states.

These include: abortion and women’s health and safety, ethical treatment of embryos in research and reproductive technology, rights of conscience for health care professionals, and patients’ rights, denial of care, and end-of-life issues.

At Americans United for Life, we strive toward a day when all are welcomed in life and protected in law. We want to make abortion not only illegal but unthinkable. Fortunately, millions of Americans and thousands of lawmakers across this nation share our vision.

On the day after the decision in Roe v. Wade was handed down by six men in black robes, there was mass confusion.

Of the hundreds of state laws governing abortion, which ones still applied? Was there any way to regulate abortion, or had the Supreme Court foreclosed the possibility that elected officials, at the behest of their constituents, might limit abortion in their states?

What about health and safety laws such as informed consent, emergency transfer, and coercion prevention? Would taxpayers be forced to pay for elective abortions, even if they objected on moral, religious, or ethical grounds? Would doctors and nurses be forced to participate?

In the 48 years since the Supreme Court decided Roe, state lawmakers have led the way in challenging the boundaries of a case that seemed to establish a regime of abortion on demand without limitation.

When a case reaches the courts to litigate our ability to pass laws that protect women and babies, it is because lawmakers first fought to pass that law in the halls of Congress or their state house. Although cases are named for executive branch officials, it is state lawmakers who first pass legislation and governors who sign bills into laws.

Over 20 states have acknowledged the medical reality that unborn babies feel pain, and they’ve passed laws prohibiting abortions on that basis. At least 36 states recognize mother and baby as separate victims of homicide or assault, providing justice for both when a violent crime occurs.

The data show that robust state laws lower the number of abortions, which is why Americans United for Life celebrates the achievements of state lawmakers who make life-affirming laws a priority when they gather each session at their state capitols.

Playing defense is equally important to ensure that the human right to life is defended from attacks from the abortion industry.

Last year, abortion advocates in New Hampshire used the COVID-19 pandemic to skip the legislative process and push through a bill that attempted to force all insurance plans to cover abortion, including religious employers. We worked with pro-lifers in that state and called on the governor to protect conscience rights in the Granite State and veto the bill, which he did.

Dishonorable mentions go to Vermont, New Jersey, Oregon, California, and Hawaii. These states prioritize abortion on demand without oversight for the entire pregnancy paid for by taxpayers. They also allow suicide by physician and inadequately protect the conscience rights of health care professionals.

Congratulations go to Arkansas, Louisiana, Oklahoma, Mississippi, and Indiana, the top five states on the 2021 Life List of Americans United for Life. We hope they inspire their sister states to zealously defend life and force the top states to defend their title.

Tweet This: Congratulations to AR, LA, OK, MS & IN - top 5 states on the AUL 2021 Life List. We hope they inspire other states to defend life.